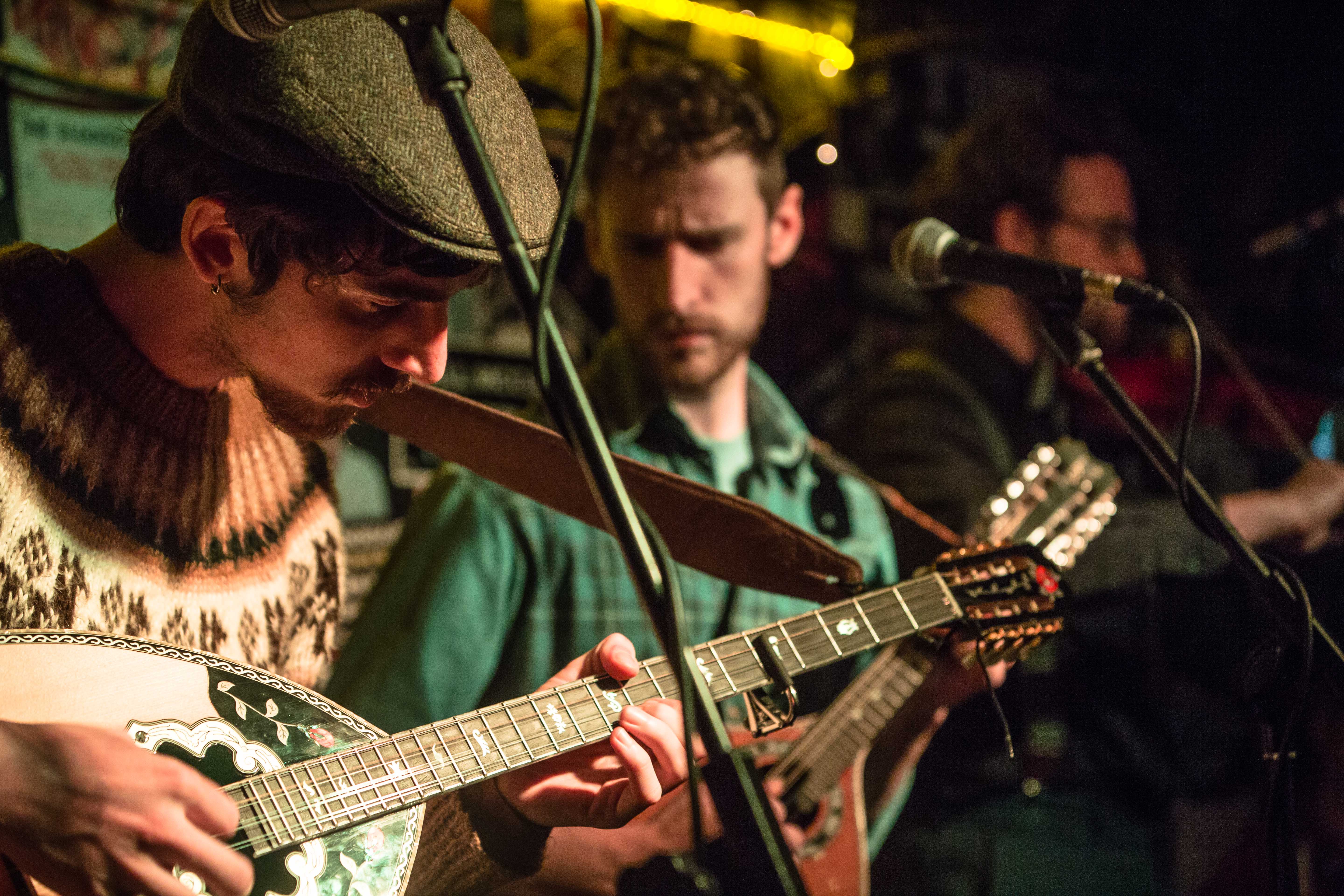 The Ye Vagabonds released their self titled debut album recently to huge critical acclaim. It was recorded right here in magical West Cork by Nick Rayner; now they return for one last big show of the year to celebrate it’s success. See them perform songs from the album, and some old favourites, under the hammers at Connolly’s, before they go back into hibernation in the studio to work on their second album.

‘Ye Vagabonds’ is available to buy now on Bandcamp, iTunes, in selected record stores, and available for streaming on Spotify. For more information see www.yevagabonds.com, or visit their Facebook, Twitter, or Instagram.