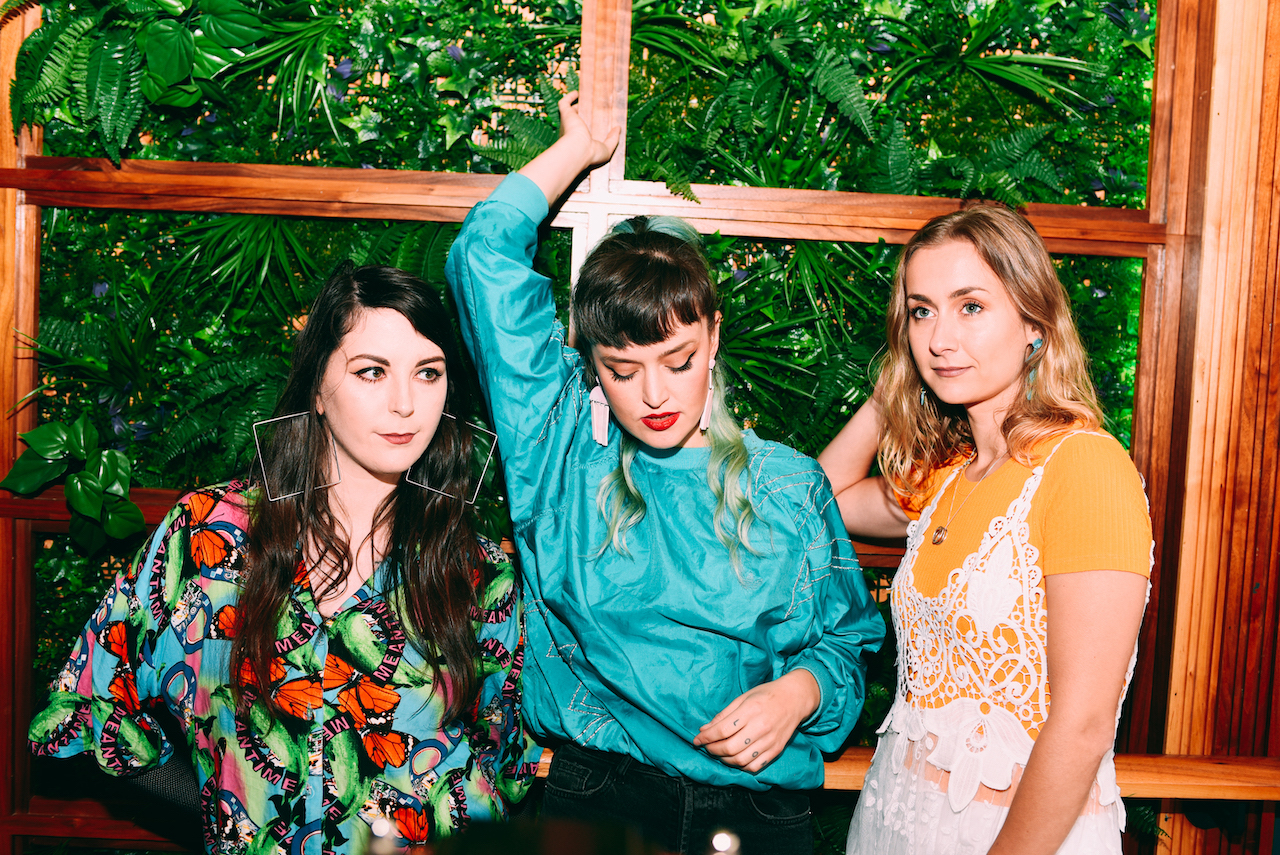 Wyvern Lingo are a trio from Ireland. Their Choice Prize-nominated debut album, ‘Wyvern Lingo‘ (2018), established them as one of the most distinctive Irish acts of their time. Known for their soulful vocals and harmonies, they blend the pop, RnB and classic rock influences that have inspired them since they formed as young teenagers. They quickly developed a reputation in Ireland for their musicianship and dynamic live shows.

After two years of touring Europe- playing slots at major festivals and opening for the likes of Grace Jones, Hozier, and Unknown Mortal Orchestra– Wyvern Lingo relocated to Berlin to record their second album. ‘Awake You Lie’ was released in February 2021 to critical acclaim in both Ireland and Germany, and was chosen as record of the week by Germany’s SWR2 and BR2, among others. Described by the Irish Times as “a beacon for all of us feeling lost at sea” in its 4* review, Awake You Lie is the band’s most ambitious work to date.

This year’s recipients of the Sounding the Feminists/National Concert Hall Music Project Award, the band just released a unique livestream show in collaboration with visual artist 1iing heaney, and are spending the rest of the summer in Germany for their first taste of live shows since before the pandemic.