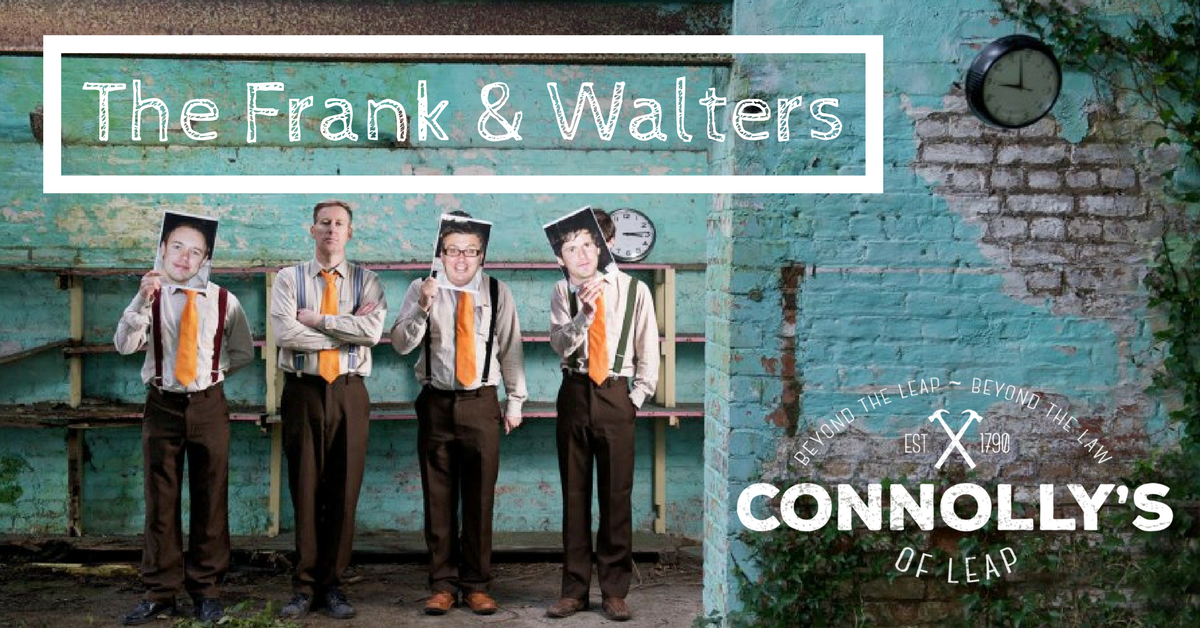 It will be great to bring home some of the tracks that were born into the world in Connolly’s of Leap 22 and a half years ago!

Just before we, The Frank and Walters, went into the studio to record Grand Parade the Producer, Dave Couse and the band decided that it would be an idea to give the songs a live outing to iron out any kinks. Time was tight as Eden studios in London was booked for the last weekend in May to kick off the sessions.

We called Paddy McNicholl in Leap and told him what we were up to and he said to come on down that coming Saturday.
So it was on May 20th 1995 that the collection of songs that would become Grand Parade got their first airing.

Paddy recorded both the sound check and the show and both the gig and the recordings were a great resource for last minute changes to the arrangements of the songs.- Ash