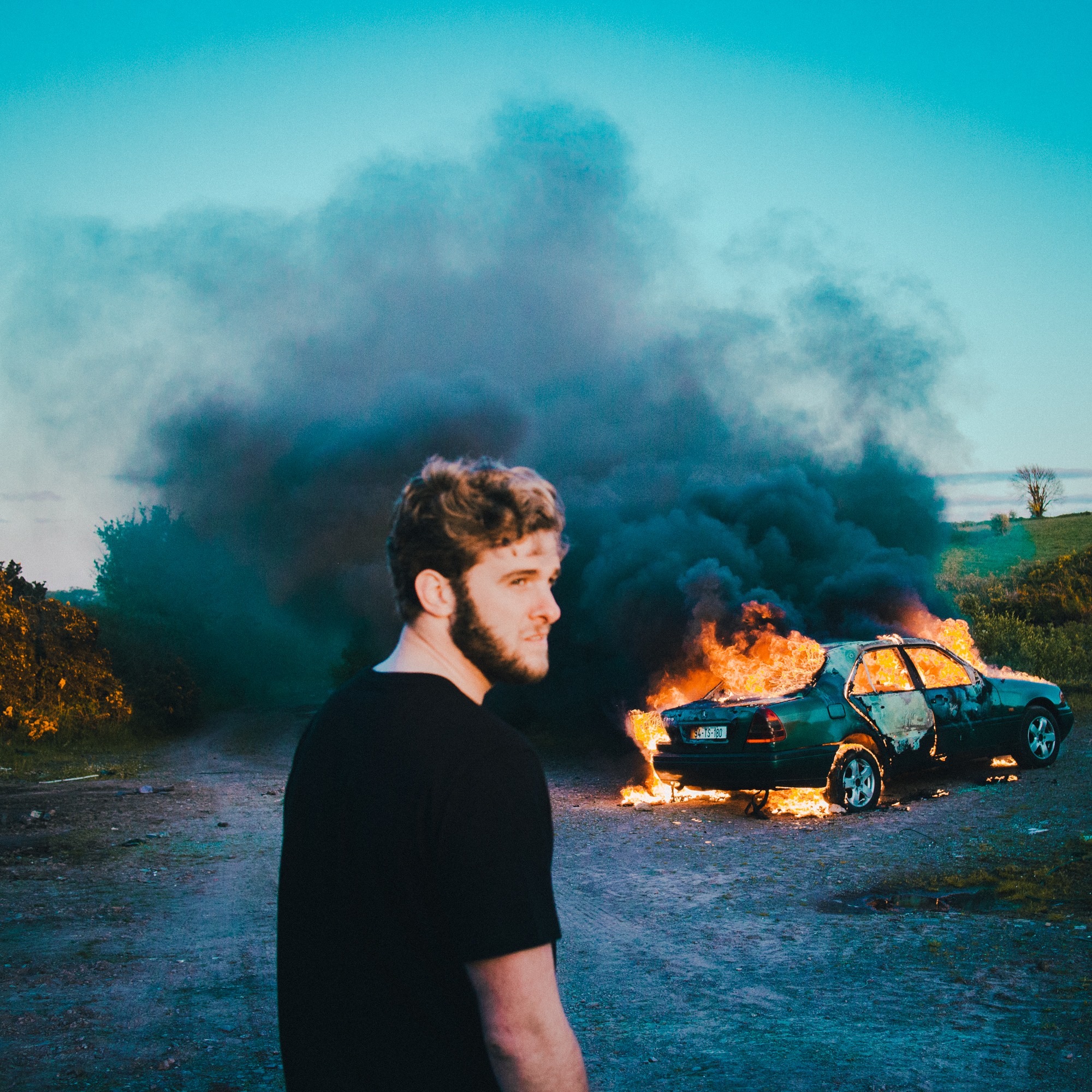 “I’m an architect. But it’s not my profession. I love making music. At times, I design things… and it’s a welcome release. But music is what I do.”

Talos is Eoin French. A musician from Cork, Ireland, and also an architect. But first and foremost, a musician. That’s why he’s surrendered certain things. That’s what drove him to an attic in Dublin; further afield to Iceland and finally, to splendid semi-isolation in the expanse of West Cork. The end result: a private world that becomes public, and a debut album called ‘Wild Alee’, which was released on April 21.

The Irish Times: ‘A spectacularly assured debut deserving of a wide audience’ 4/5 Album of the Week

Produced and mixed by Talos and Ross Dowling over the course of 18 months, the 13-track record includes the New Music Friday-approved ‘Contra’ and ‘Runaway’, alongside singles ‘Odyssey’, ‘This Is Us Colliding’ and ‘Your Love Is an Island’. ‘Wild Alee’ is a personal, emotive and ambitious electronic pop record; one that both looks to the past and signposts to the future.

Since debuting in December 2014 with ‘Tethered Bones’, Talos has picked up nods from the likes of Fader, New York Times, Wonderland, BBC Radio 1, The Line of Best Fit, Nialler9 and more, and racked up over 10 million streams on Spotify. After a sold-out debut album tour, and 2017 festivals including Electric Picnic, Forbidden Fruit, Body and Soul, Other Voices Berlin, Bushstock and Latitude, Talos has just announced a five-date December Irish tour, alongside an additional London date