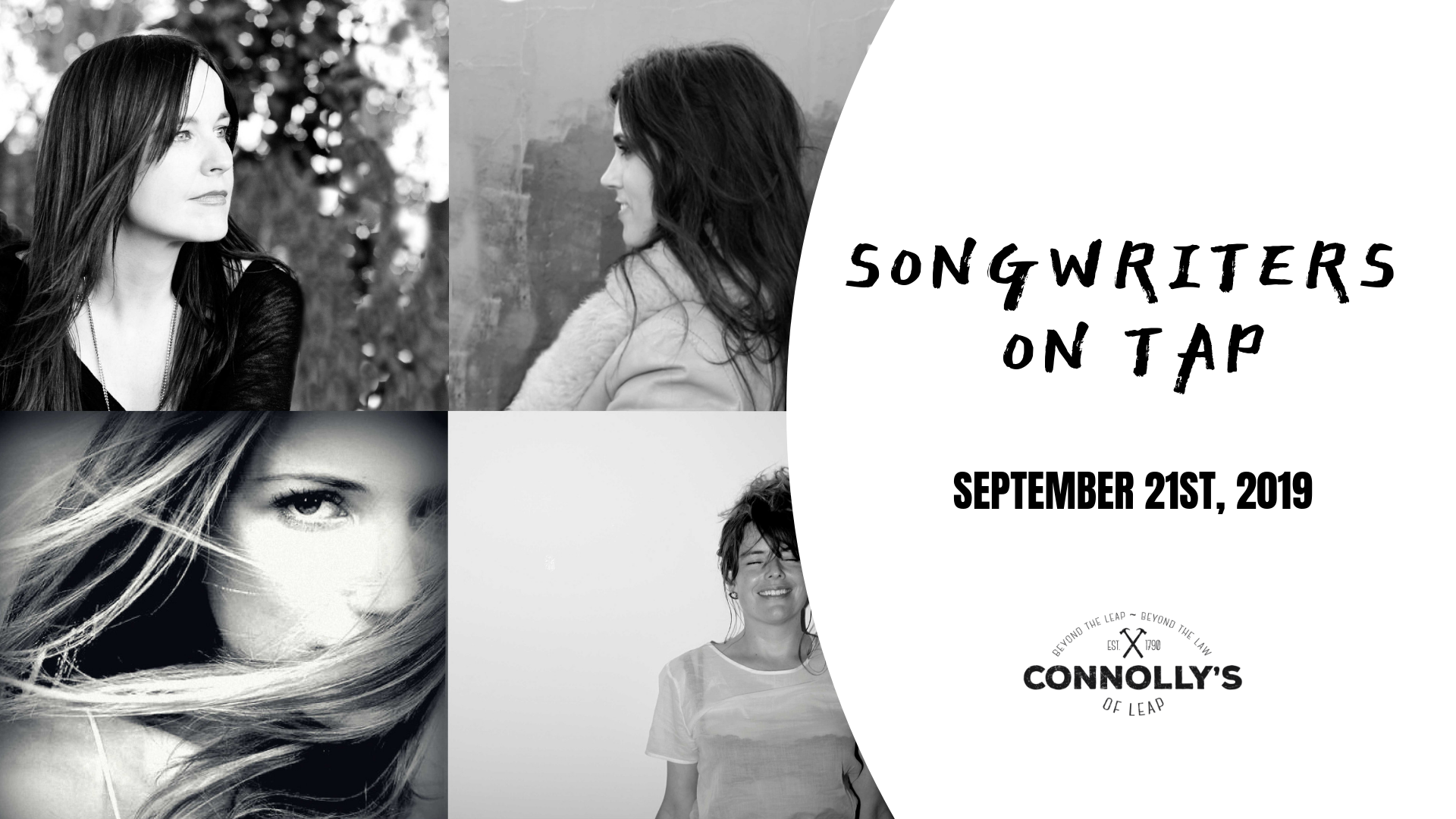 Dublin, Ireland – (June 13, 2019) – Songbirds Annmarie Cullen, Cynthia Catania, Naimee Coleman, and Sylvie Lewis formed a bond and lifelong friendships while living in Los Angeles,
California. Annmarie and Cynthia were enjoying Network TV and Film placement success with their Indie Pop band Saucy Monky, as well as frequent tours to Ireland and Central Europe, where they performed with their heroes on the stages of Oxegen Festival (Wilco, Pink, PJ Harvey, The Cure), The Colours Festival (Marianne Faithful, Gipsy Kings). They were also on the 02 In The Park bill with Girls Aloud and Westlife.

Naimee was recording a solo album, shortly after charting with Aurora and performing their hit collaboration “Ordinary World” on Top Of The Pops. Sylvie graduated from the renowned Berklee School Of Music in Boston, signed her first record deal and landed a song placement in Grey´s Anatomy. Marriage and/or motherhood have scattered the girls around the world, but they are pleased to announce their second “in the round” songwriters circle (dubbed “Songwriters On Tap”) coming
up at The Roisin Dubh in Galway on Thursday, September 19th, The DC Music Club in Dublin on Friday, September 20th, and Connolly´s of Leap in West Cork on Saturday, September 21st.
Akin to their first tour of Ireland in 2017, the shows will be all-acoustic affairs with everyone on stage together “in-the-round-style,” with banter, stories, and harmonies to boot!

Special guest Adam Marcello (Katy Perry, American Idoland Saucy Monky) will be sitting in on percussion
for the Dublin and West Cork shows. Fans of Saucy Monky will not be disappointed! Annmarie and Cynthia will play songs from their respective catalogs, as well as newer music from their solo endeavours.