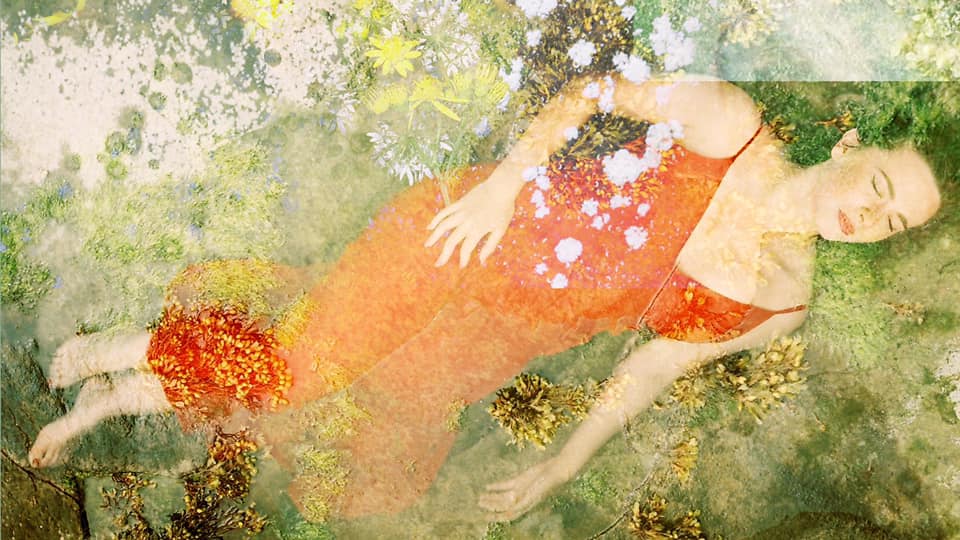 “Embrace love and the light that shines within you”. This is the message uniting the themes behind Kildare-born, Cork-based songwriter Sara Ryan’s debut album Breathe. Through ten tracks Sara invites the listener to see the light in the dark and embrace hope.

Breathe takes the listener on a journey of conscience, examining the power of social media and how detrimental it can be; detrimental to our connections with other humans and our perception of ourselves. Breathe is a social commentary speaking about subjects that need to be addressed – focusing on homelessness, direct provision and racism. Breathe embraces the struggle between feeling powerless over the injustices of the world and the injustices within the self. But the message of Breathe is hope. Sara asks the listener to go through the darkness, face it, and see the light through the cracks and follow your dreams. Nature also features as a theme throughout Breathe as a source of healing and an antidote to the damage modern society has on humankind.

Sara showcases evocative vocals within every performance. Her sound creates a captivating soundscape, revealing a darker side simmering under the surface. She has shared the stage with artists such as Mick Flannery, Jack L, John Spillane, Wyvern Lingo and Luka Bloom; growing up singing everything from Christy Moore to Rory Gallagher, Damien Dempsey to The Doors, and Joni Mitchell to Bonnie Raitt. Her influences span out to a variety of places to create her sound, which is a colourful blend of folk, blues and soul. A new sound to Ireland, compiled with compelling raw lyrics to describe our world accompanied by a sound fuelled with passion and soul.

Her debut single ‘Belle’ won her acclaim and recognition in 2017. Sara played to over two thousand people at the Doolin Folk Festival and extensively toured her Debut EP ‘Glitter Skies’. Just back from a European tour in Switzerland and German Sara is preparing to take her new music on a nationawide tour. Breathe was recorded in Monique studios cork and produced by Christian Best. Breathe is set for release October 11, 2019.

“she continues to progress through hard work , determination and , most importantly….pure talent and creative spirit” – Christy Moore.

“Sara is a very striking performer with a folk voice that is high, carrying, soft and beautiful, but also eerie and weird. A brilliant vehicle for the songs she will be composing. An excellent musician and singer.” – John Spillane