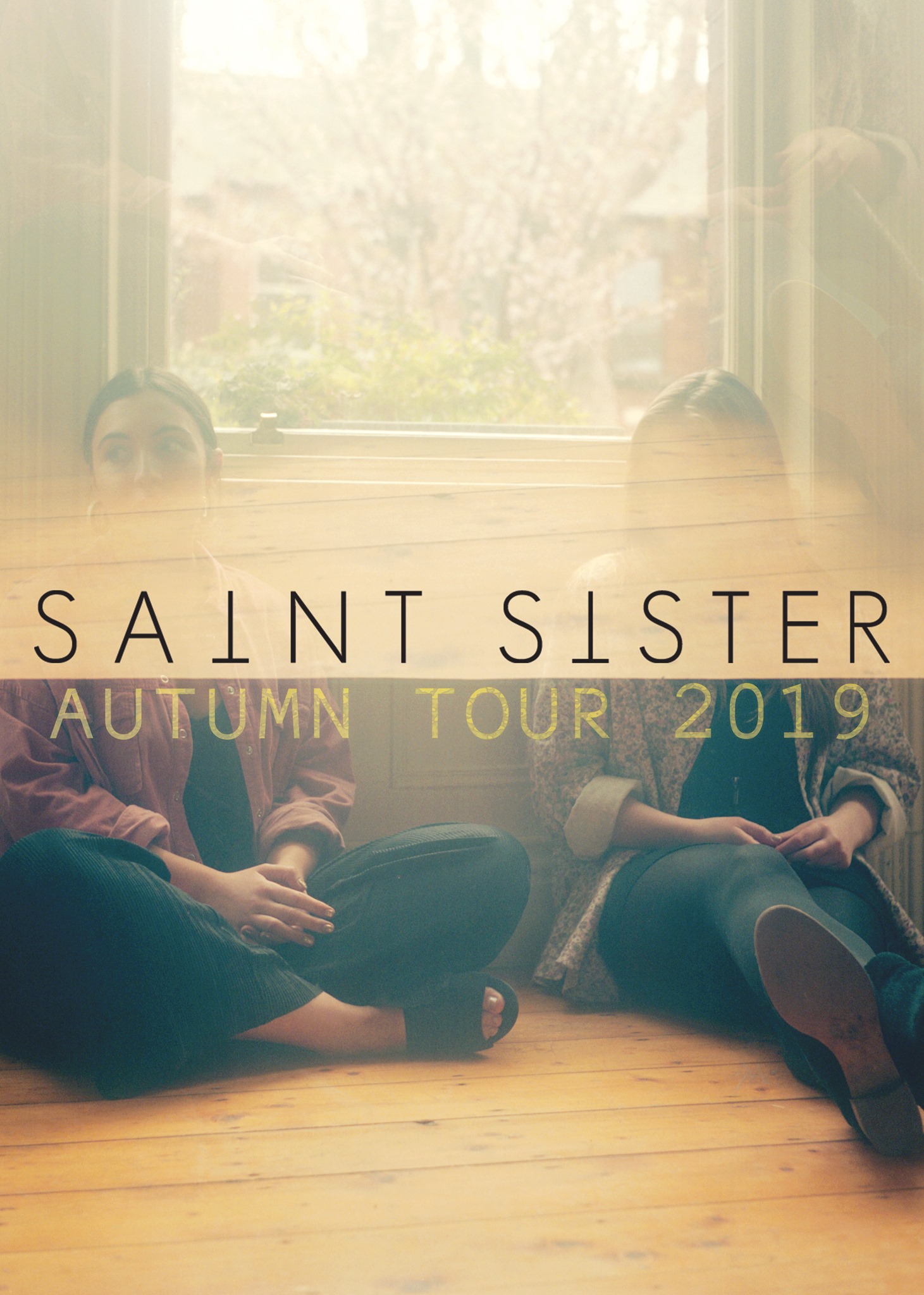 Saint Sister are a duo from the North of Ireland. Since forming in 2014 they have quickly established themselves as one of the most talked about bands in Ireland. 2015’s ‘Madrid’ was a breakout success, playlisted on BBC Radio 1, RTE and across European radio, enabling them to tour extensively around Ireland, UK and mainland Europe. Festival highlights at Glastonbury, Electric Picnic and Latitude and support slots with The National, Lisa Hannigan and Hozier have secured their reputation as a phenomenal live band. Critically acclaimed, they have won support from key tastemakers at NPR, The Guardian, The Independent (UK) and Billboard Magazine. At home they were voted the “Best Irish Act” by the readers of The Irish Times, and nominated for the Choice Music Prize Song of the Year in 2016. Their debut album ‘Shape of Silence’ was released last October to rave reviews and they embarked on a 50 date world tour, across the USA, Canada, Australia and Europe to promote it. The band were nominated again for the 2018 Choice Music Prize, both for Song of the Year and Album of the Year. They return to the USA in May for a month long tour with Henry Jamison.