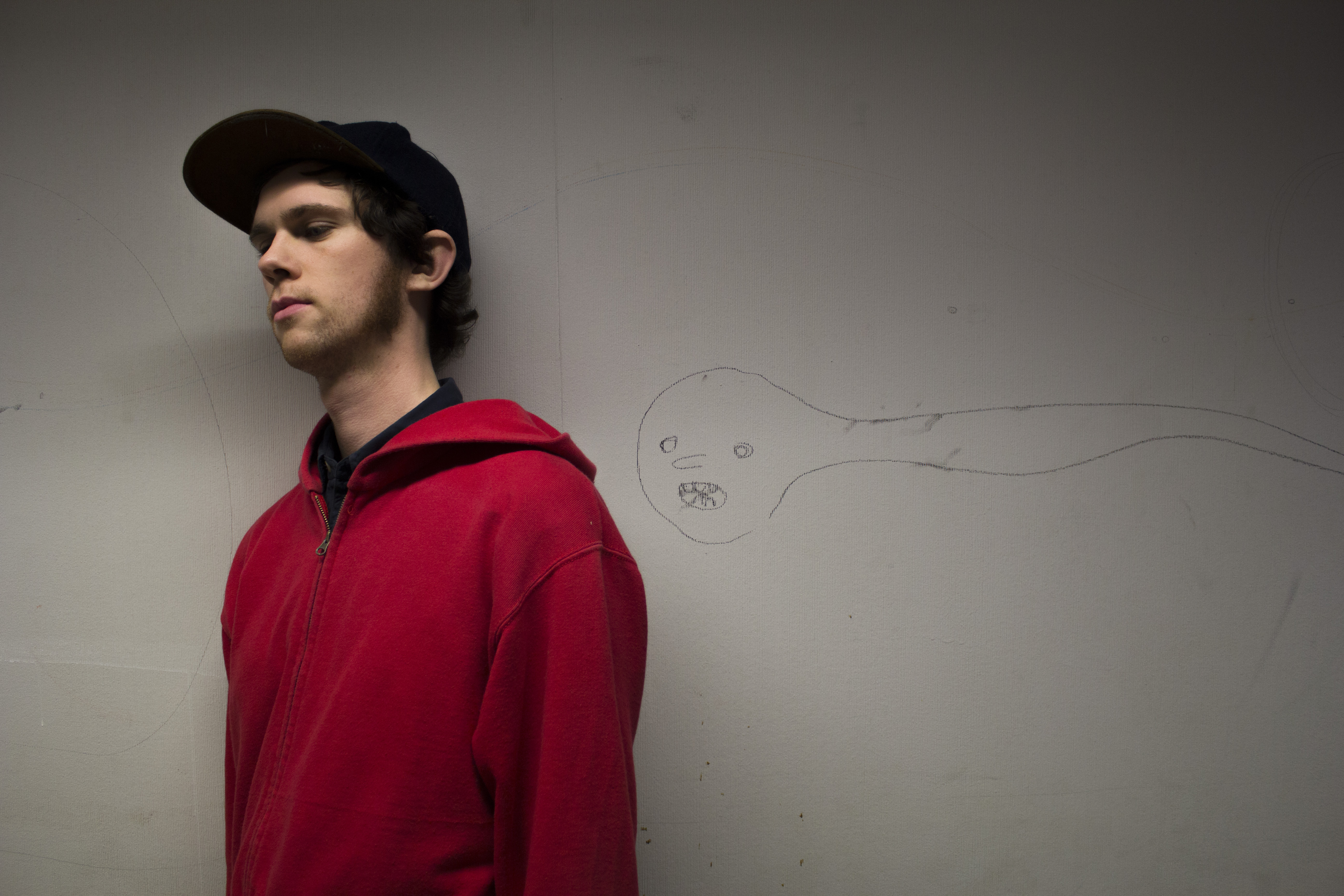 Saint Caoilian (aka Caoilian Sherlock) has had illustrious short term careers as a potato picker, a Santa Claus, a temp at Virgin Megastores, an obscenely quiet busker, an inferior barista, a voice “actor”, a regular “actor”. He has sold vases and scarves at flea markets, once a sexual health teacher, a “moving picture” at a Harry Potter themed wedding (featured in Weddings by Franc btw). Work which has encouraged a lot of introspection.

Throughout this time he has been a musician and a DJ, based in the south of Ireland. Most often spotted as the front man with The Shaker Hymn. Most recently he has found a place on stage supporting the likes of folk stalwarts like Roy Harper, Ryley Walker as well as popular psych merchants The Altered Hours.

Playing guitar and writing songs since the age of fifteen, well worn through years in rock and roll bands he has very recently begun playing solo shows that reflect a folkier and sparser terrain. Backed with an electric guitar, a sense of entitlement and an overly sentimental view of almost everything – his music reflects a part of his record collection that hosts Paul Simon, John Prine and more recent luminaries like Bill Ryder Jones and Angel Olsen.