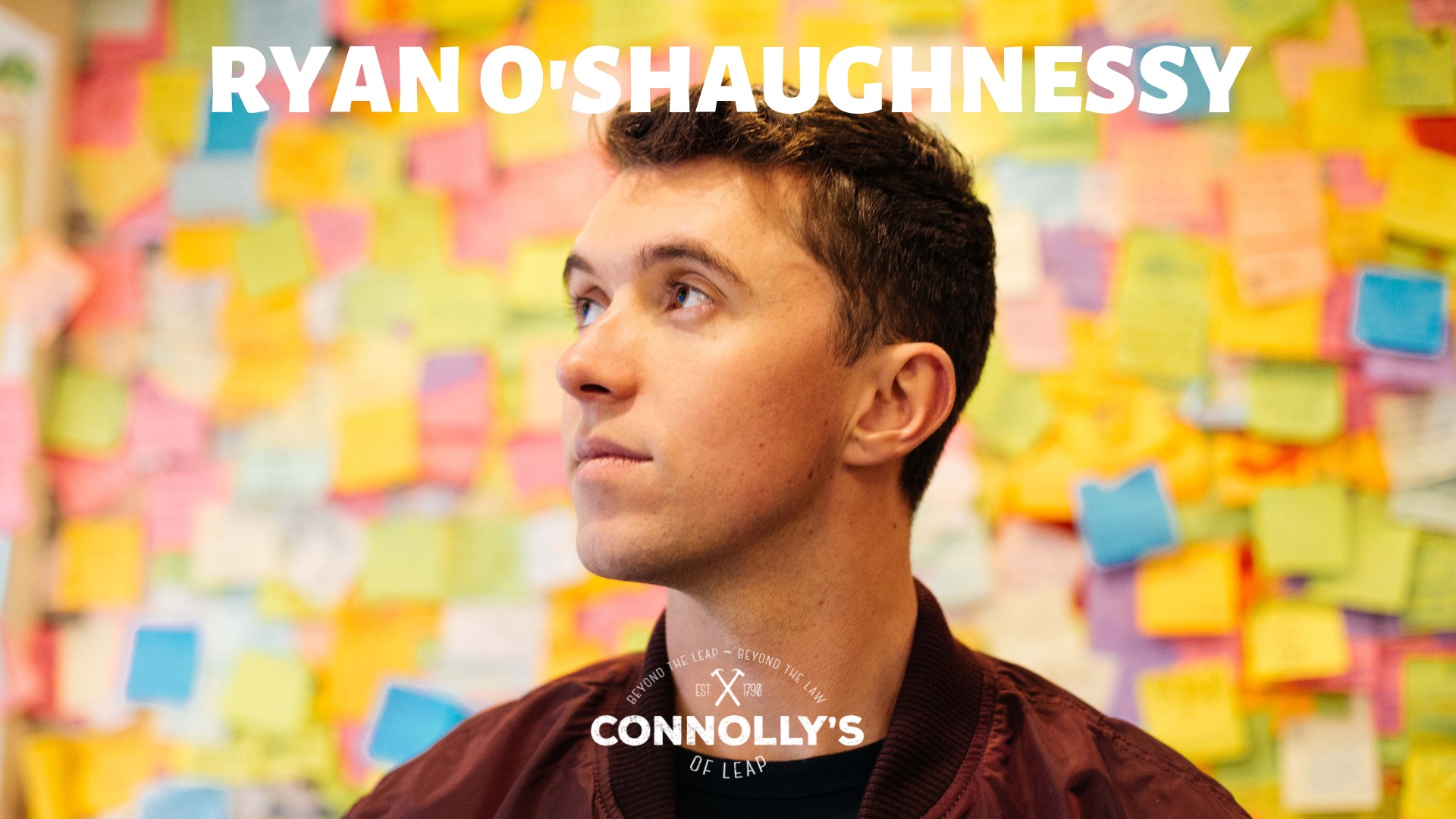 Ryan O’Shaughnessy plays his last Irish show before his world tour which kicks off in Colombia. Playing new and old songs this 26 year old singer-songwriter is one not to miss.

Ryan O’Shaughnessy is an Irish singer-songwriter and former actor from Loughshinny, Skerries, Dublin. He portrayed Mark Halpin in the popular TV series Fair City for nine years (2001-2010). In January 2012, he appeared in the inaugurative season of The Voice of Ireland and in May 2012, he took part in sixth series of Britain’s Got Talent making it to the final and finishing fifth place. He represented Ireland in the Eurovision Song Contest 2018 with the song “Together” finishing 16th.