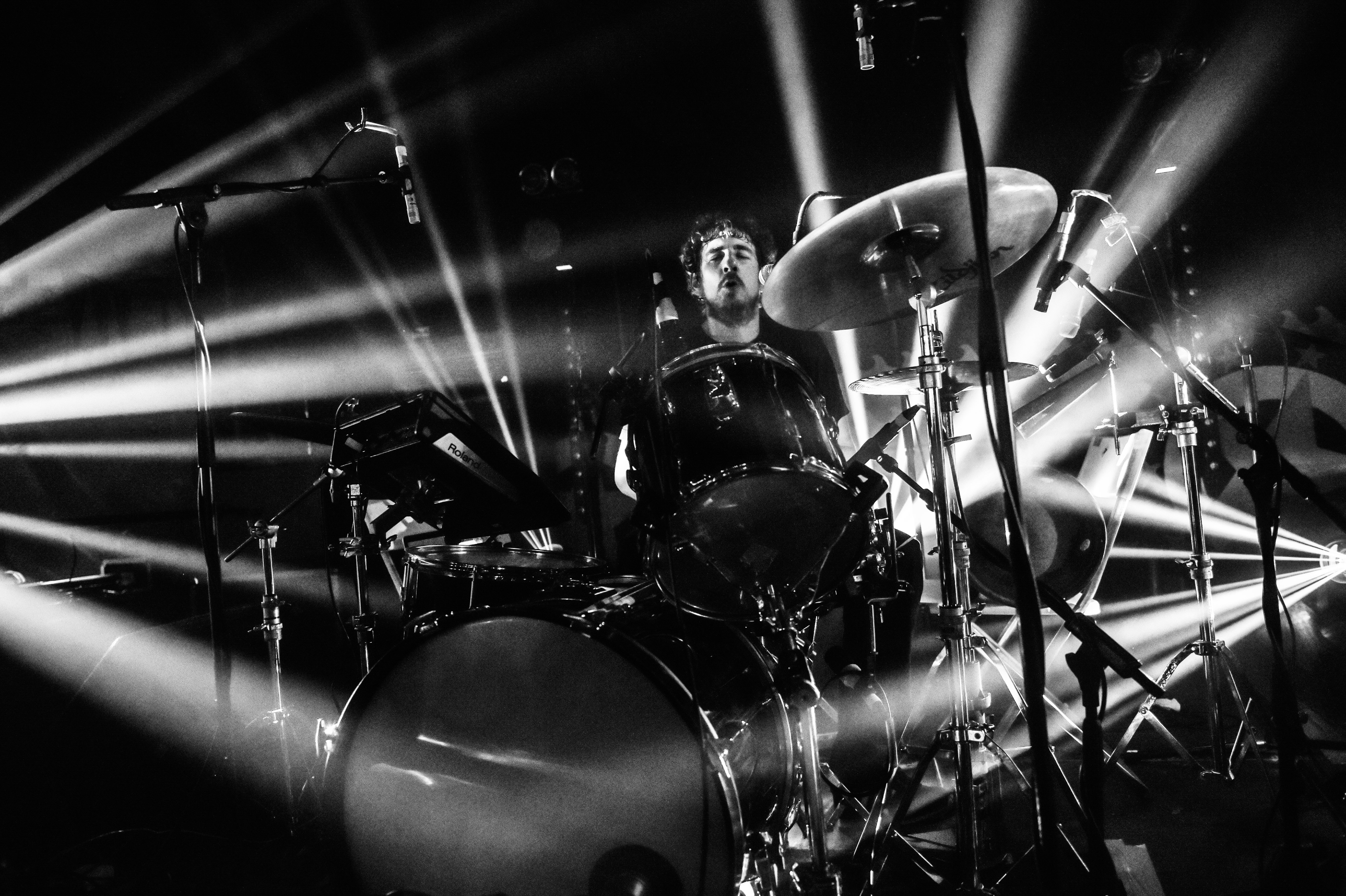 A storm of sound and an eruption of percussion mixed with hypnotic tunes and visuals.

Since it’s conception in 2008 musical juggernaut, Rarely Seen Above Ground has taken his tour de force, one man show of sound, visuals and incendiary rhythm and samples to captured audiences around the world. Known to his friends as Jeremy Hickey, R.S.A.G has gained a reputation not only as one of Europe’s most impressive drummers but as a celebrated producer and a talented showman.

R.S.A.G continues to gather momentum, since the early days when he picked up a Choice Music Prize nomination, he has pressed two celebrated LP’s, secured billings on the most enviable festivals in both Europe and America and made multiple international TV appearances along the way. As well as all that Hickey’s undeniable talent behind a kit has led to some very impressive collaborations from Justice’s, Grammy Award winning Xavier de Rosnay, Parisian electronic outfit Bot’Ox to Ireland’s own charismatic ringleader Jerry Fish.

Recently, Hickey has been busy putting the finishing touches to his eagerly awaited new album due out later this year.

Here’s a taste of what’s in store