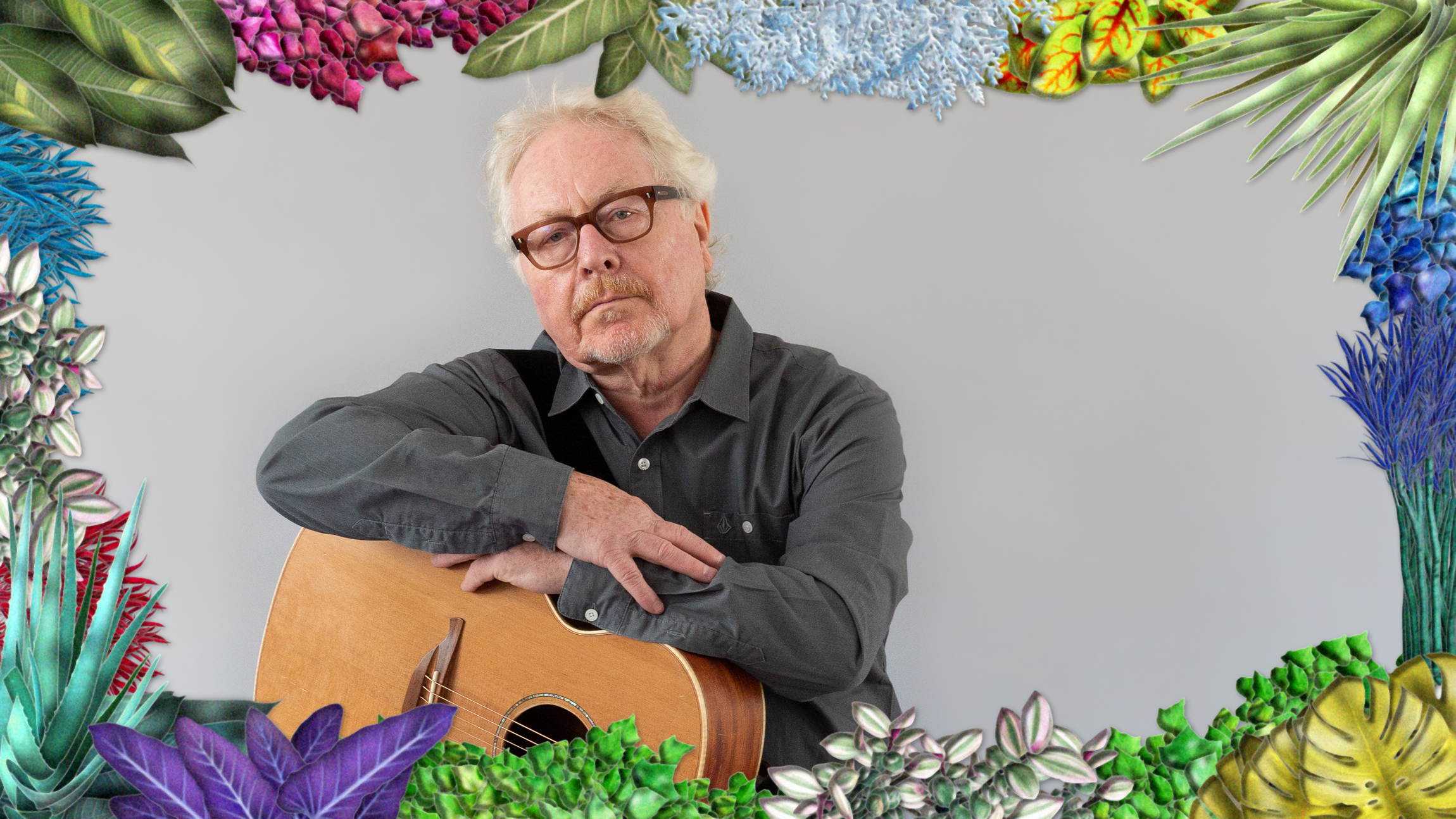 We are delighted to announce: Paul Brady live at Connolly’s of Leap on Sunday 19th Sep, 2021.

This will be an indoor show.

As we are strictly adhering to covid regulations and are prioritising your safety and enjoyment we have a limited capacity. There are no standing tickets. A table must be purchased. Tables are limited to max seating party of 6 and each table is well spaced from one another. All staff are wearing masks and following sanitising standards. There will be no orders taken at the bar, all table service. We will require a name and telephone number from each table booked for contact tracing. Customers will have to wear face coverings at all times when not seated at their table. We are closing at 11:30pm. If you have any other questions or concerns, do get in touch.

With plenty of space to gather safely together. We are opening our doors early if you would like to have food.

Paul Brady, singer, songwriter and multi-instrumentalist is one of Ireland’s most highly regarded and successful artists. He crosses musical boundaries again and again, incorporating folk, rock, blues traditional Irish & classic pop styles into his songwriting. His live performances, whether solo or with full band, incorporate songs from his extensive catalog of 40 years. Often classified as a musicians’ musician, Paul Brady’s songs have been covered by a huge array of major artists.

He began to write songs in the early 80s and has since forged a reputation as one of Ireland’s finest singer-songwriters, releasing many popular and critically acclaimed records. Songs such as The Island, Crazy Dreams, Nothing But The Same Old Story, Nobody Knows, Follow On, The Long Goodbye, The Homes of Donegal and Paradise Is Here have, over the years, given joy and emotional sustenance to generations of Irish at home and abroad.

Soon after the release of ‘Hard Station’, his first album of his own compositions in 1981, his songwriting began to come to the attention of artists worldwide and his first ‘cover’ came the following year when Carlos Santana recorded ‘Night Hunting Time’. Since then his songs have been sung by many international artists including Tina Turner, Cliff Richard, Cher, Carole King, Art Garfunkel, Eric Clapton, Bonnie Raitt, Joe Cocker, Trisha Yearwood and Phil Collins and, closer to home, Ronan Keating, Joe Dolan, Dickie Rock, Maura O’Connell, Liam Clancy and Mary Black.

An evening with Paul Brady on stage is a captivating experience, as he invites you into his world of songs and music in a way that will surprise in its intimacy, sense of fun and raw power.

By now a well-loved ‘elder statesman’ of the Irish musical community, he continues to garner respect and admiration from today’s younger writers and performers. Glen Hansard, Imelda May, Wallis Bird, Declan O’Rourke and new kid on the block Hozier are among the many that hold him in high regard.