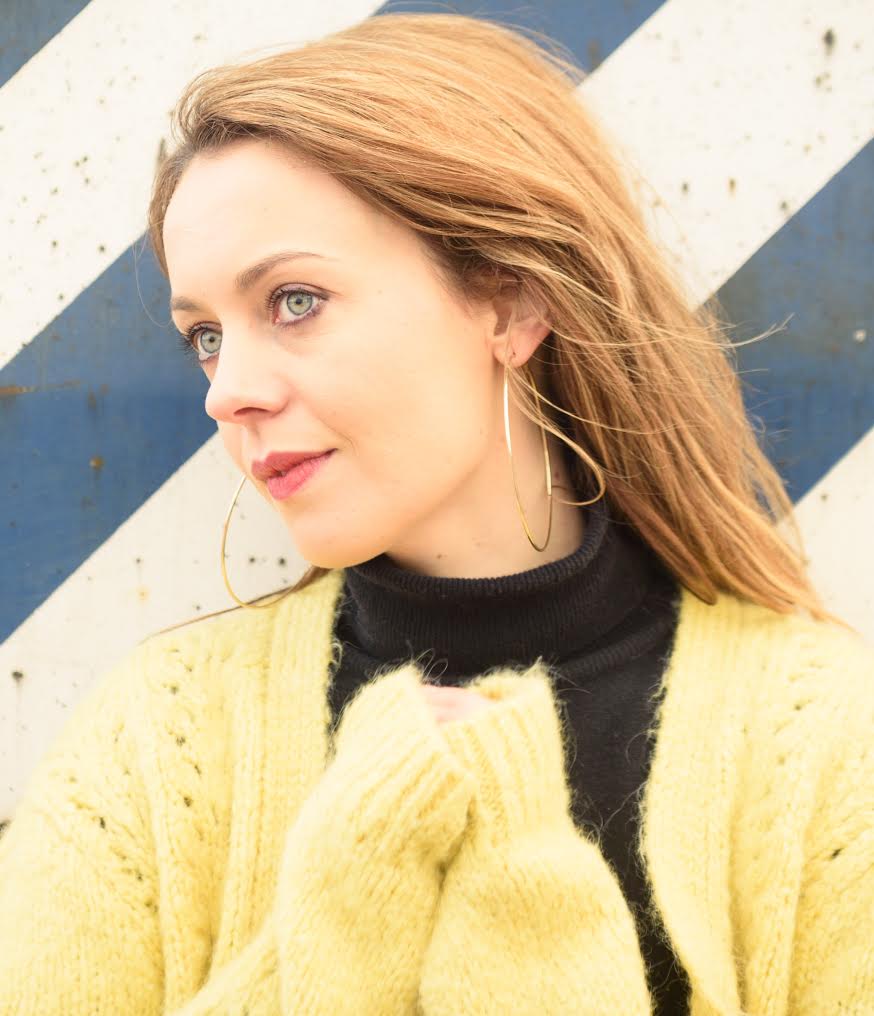 We welcome Marlene Enright back to Connolly’s again, after postponing the event due to weather earlier this year. She will be joining us on Sunday, May 13th.

“Enright’s solo album Placemats And Second Cuts is a rich release…harmonies, organ-lines, spacious arrangements, rolling rhythms and Enright’s voice which carries a magnetic swirl and focus to it.” Nialler 9

Marlene Enright’s solo debut showcases her passions and influences. Written and recorded over a year, the result is a melange of the heavy grooves of RnB, the warmth and nostalgia of great folk songs and the richness of thickly layered harmonies. It is the sound of modern roots music, evolved as it has over decades to something that is unmistakably 21st Century, while still carrying echoes of the past.

The title, Placemats and Second Cuts, a line from the outro of the album’s closing song, is fitting for this album offers depth and introspection. Says Enright,

“Hindsight has made me realise that it’s a much more self-reflective album than I initially realised. It speaks of self-doubt, dancing the fine line between feeling comfortable in your own skin and feeling totally lost at sea, indecisiveness, the battle between strength and weakness, passion and apathy, belonging and isolation and self-acceptance.”

Enright’s work has captured the imagination of Irish media over the past 12 months. The release of Placemats & Seconds Cuts on March 24th follows the success of singles ‘123’, ‘Alchemy’, ‘Underbelly’ and ‘When the Water is Hot’. This singer’s star steadily rises as Ireland embraces her unfeigned confessional