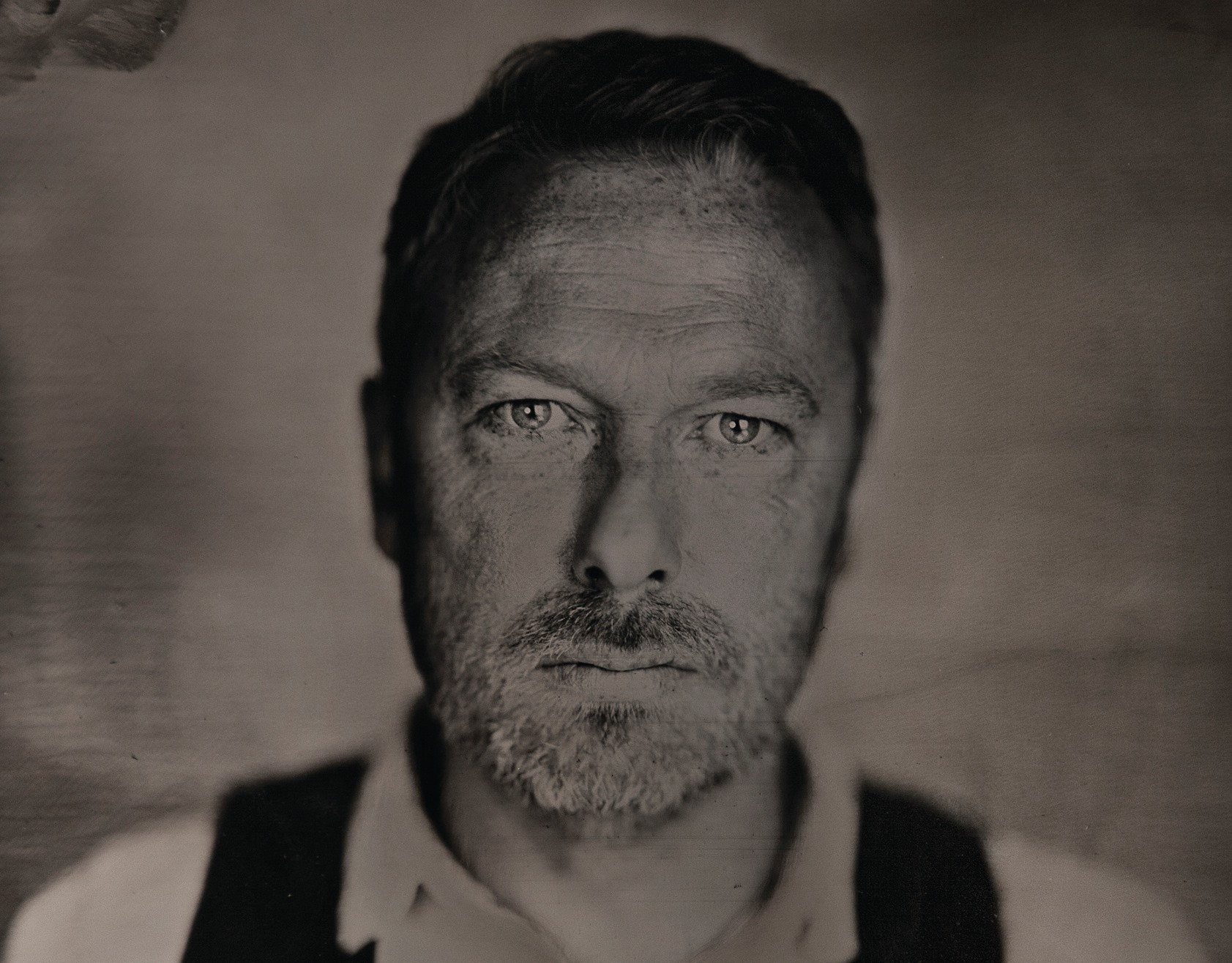 The Ledgend that is Mark Geary is back once again under the hammers. He will be playing songs from his long awaited new record ‘The Fool’. The last time that Mark was in leap he opened up for Glen Hansard for our 1st year anniversary party. we are only too happy to have him back

A little more information about the man himself below…

Mark Geary is one of Ireland’s dearest songwriting treasures, having honed his craft in New York alongside luminaries such as Jeff Buckley and Glen Hansard, Mark has continued a rich recording and performing career for over two decades.

It’s five years since his last studio album and in that time, Mark has been frequently touring, building his fan-base throughout Europe and the US, and ‘gig-bashing’ songs shaped from ideas born on the road.

For this latest studio album, ‘The Fool’ – produced by Karl Odlum in France, Geary has amassed a collection of well-honed lyrical songs with catchy hooks which often belie the deep emotions at play.