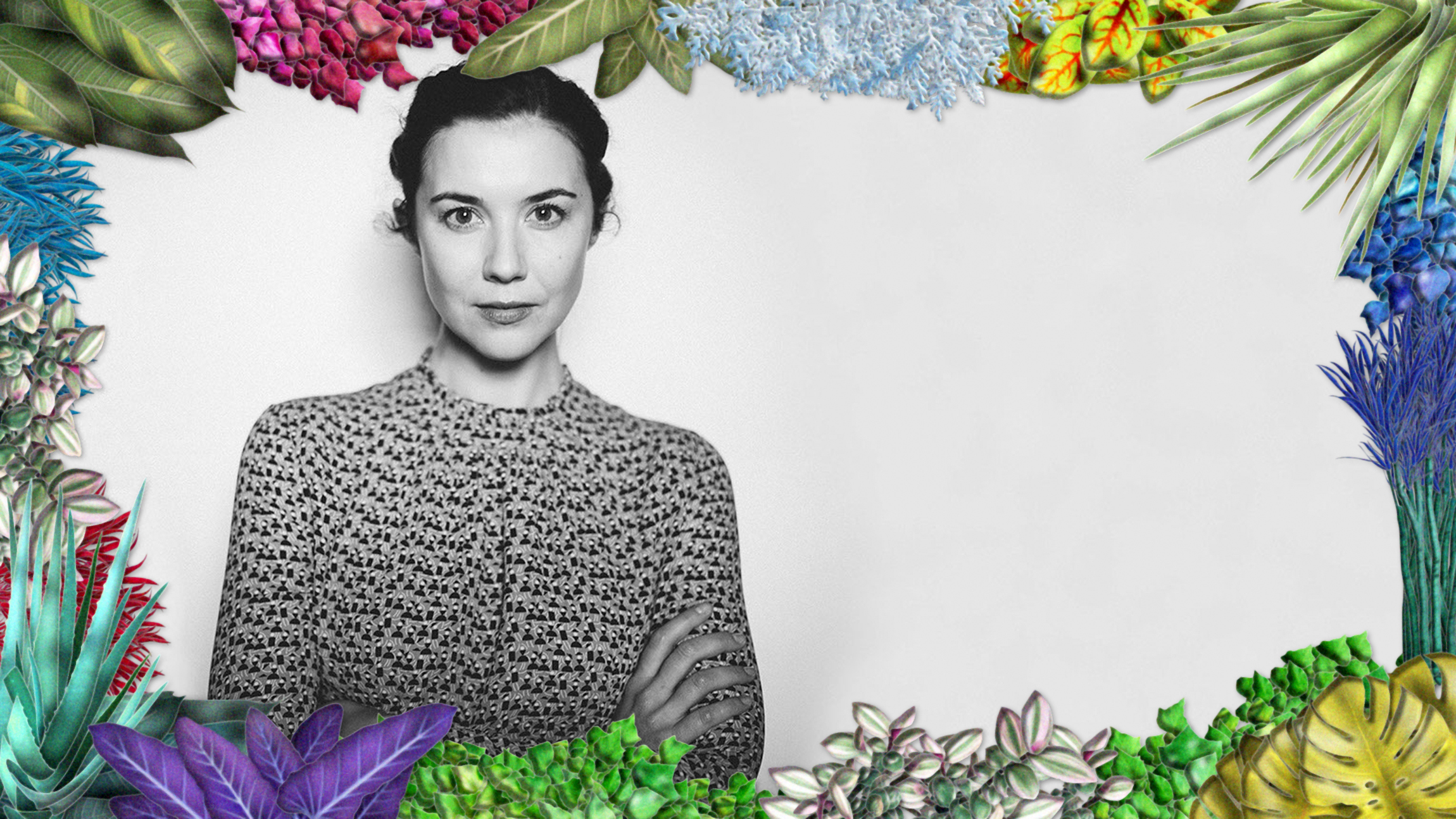 We are delighted to announce: Lisa Hannigan live at Connolly’s of Leap on Sunday 29th Aug, 2021.
This is a daytime all ages show.
Tickets €37.50
Doors 1:30pm.
As we are strictly adhering to covid regulations and are prioritising your safety and enjoyment we have a limited capacity. The performances are outdoors. There are no standing tickets. A table must be purchased. Tables are limited to max seating party of 6 and each table is well spaced from one another. All staff are wearing masks and following sanitising standards. There will be no orders taken at the bar, all table service. We will require a name and telephone number from each table booked for contact tracing. Customers will have to wear face coverings at all times when not seated at their table. We are closing at 11:30pm. If you have any other questions or concerns, do get in touch.
Each performance will take place in the new idyllic outdoor space, under a canopy. With plenty of space to gather safely together. We are opening our doors early if you would like to have food.
If you wish to book for dinner please call Julie 0830104294
===========================
Lisa Hannigan’s last record was Live in Dublin made with experimental orchestral collective s t a r g a z e in Dublin’s National Concert Hall, and was released in May 2019.
This live record followed Hannigan’s critically acclaimed third full-length studio album, At Swim produced byAaron Dessner. Across it’s fourteen tracks –Live In Dublin includes songs from Lisa’s first three albums, with the likes of Ora, Lille, Fall, Little Bird, A Sail and Undertow.
Hannigan’s delicate vocals and soft-plucked guitars and mandolin are delivered against a hypnotic backdrop of sublime waltzing keys, affective string sections and minimalist percussion.
As well as featuring tracks in TV series’ Fargo and Legion, Lisa also sings on the Oscar winning soundtrack to Gravity.
In the past few years she found her acting voice, playing Blue Diamond in Cartoon Network’s Steven Universe and Bronagh in Cartoon Saloon’s Oscar-nominated film Song of the Sea. Outside of her own album and soundtrack releases, Lisa has contributed vocals toThe National albums I Am Easy to Find and Sleep Well Beast and also sang on Big Red Machine’s eponymous first album.
Over the course of her extensive career to date Lisa has appeared at festivals all over the world, and live TV appearances such as the Tonight show with Jay Leno,The Late Late Show with James Corden, and The Colbert Report with Stephen Colbert, the Mercury Music prize and Later with Jools Holland.
+ Google Calendar+ iCal Export