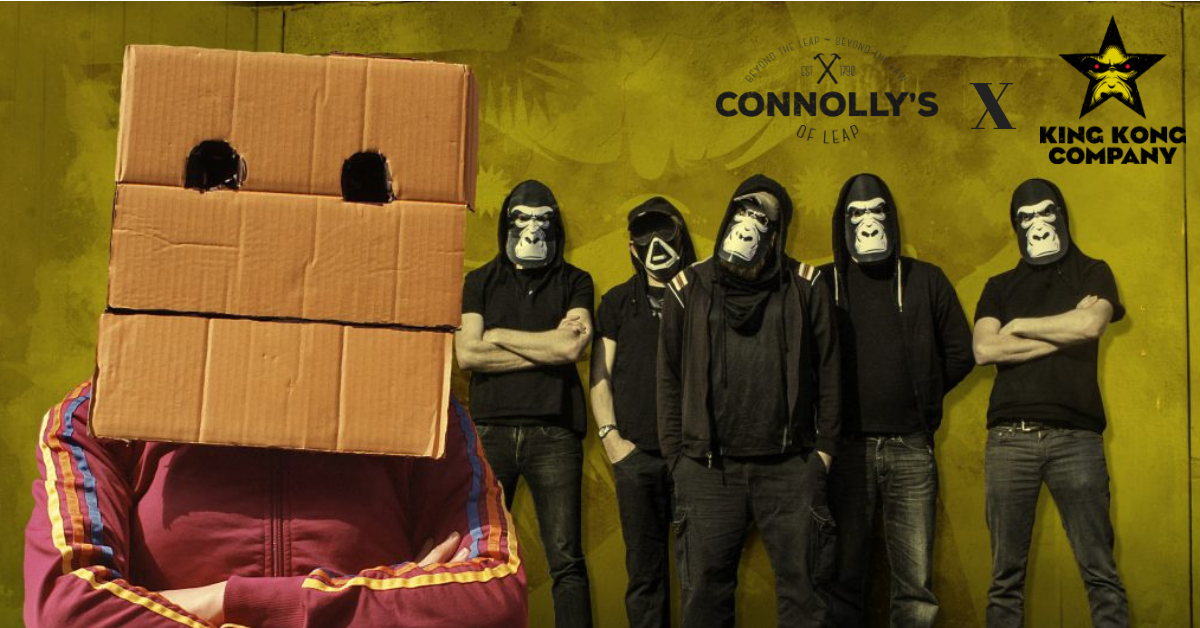 That ‘festival legends in the making’ comment comes from a series of mind melting performances at Irish & UK festivals in the last year. There were 10,000 revellers screaming their hearts and lungs out at King Kong Company’s Electric Picnic mid-afternoon rave. There was the gig that set Townlands ablaze (literally) and what about that 2am slot at Body & Soul? If you can remember that, were you really there? This is the band that have their own Buckfast infused beer named ‘Commotion Lotion’, who played a private gig at Aaras An Uachtarain and asked the President of Ireland if he was ‘getting anything off that’, who took their award winning show on a 15 date tour of the UK and Ireland and where, on the final date at The Academy, having had the sold out audience eating out of their hands, there was a marriage proposal. You don’t know what you’ll get at a King Kong Company gig.