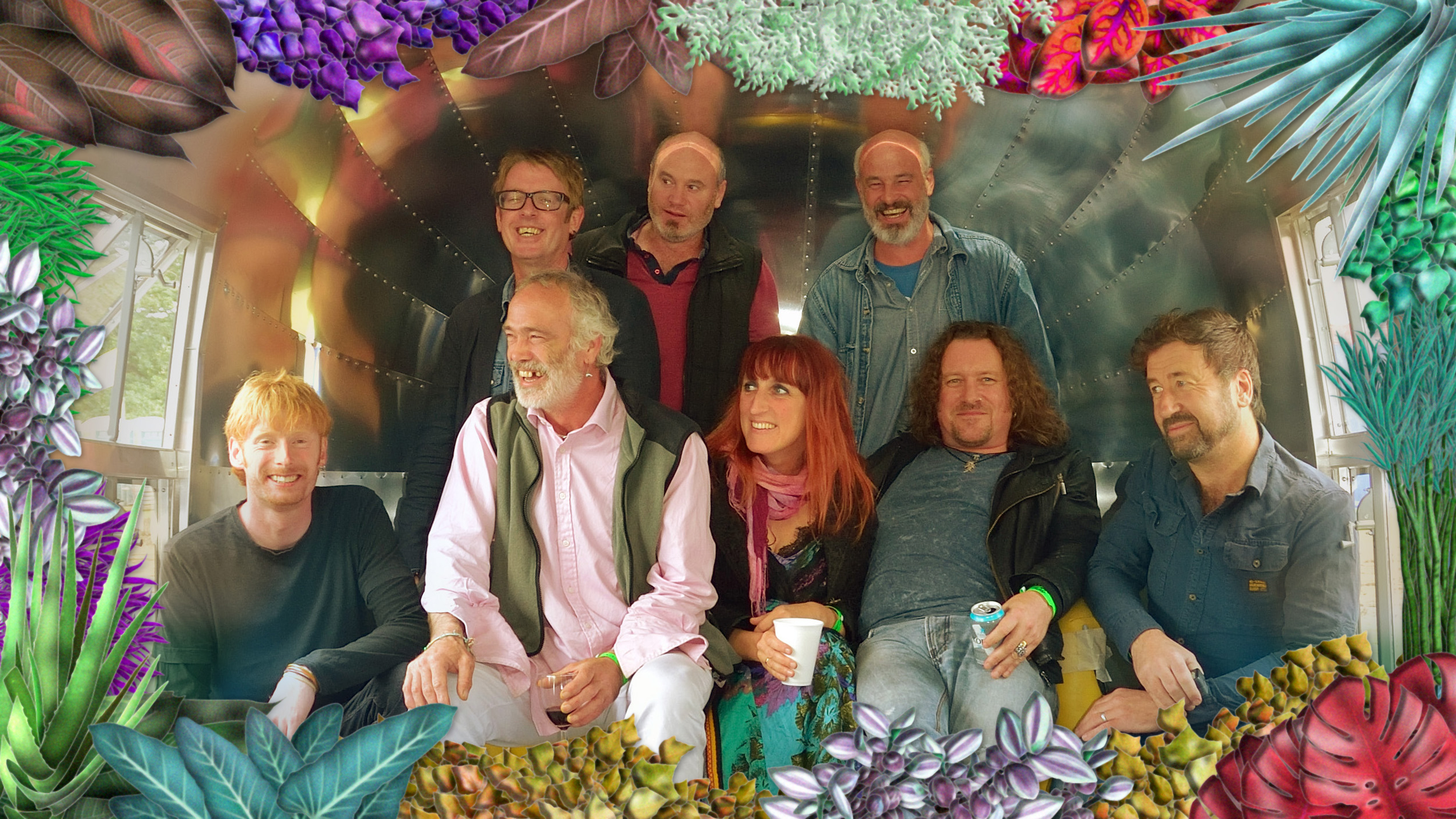 Kíla – Live At Connolly’s of Leap

As we are strictly adhering to covid regulations and are prioritising your safety and enjoyment we have a limited capacity. The performances are outdoors. There are no standing tickets. A table must be purchased. Tables are limited to max seating party of 6 and each table is well spaced from one another. All staff are wearing masks and following sanitising standards. There will be no orders taken at the bar, all table service. We will require a name and telephone number from each table booked for contact tracing. Customers will have to wear face coverings at all times when not seated at their table. We are closing at 11:30pm. If you have any other questions or concerns, do get in touch.
Each performance will take place in the new idyllic outdoor space, under a canopy. With plenty of space to gather safely together. We are opening our doors early if you would like to have food.

Formed in Dublin Gaelic secondary school Coláiste Eoin in 1988, Kíla’s unique and ever evolving sound, while rooted in tradition, is inspired by a myriad of musical influences worldwide. Kíla’s 8 members stem from differing musical backgrounds, including Irish traditional, classical, folk and rock. 2019 was a busy year for Kíla with several sold out gigs at Connollys of Leap, Monroes in Galway,The Crescent Theatre in Drogheda, The National Concert Hall in Dublin, and a date in Leuven, Belgium which sold out within 24 hours. The Summer was filled with festivals (including Kaleidoscope, Rainforest World Music Festival in Malaysia, Stendhal Festival, Galway International Arts Festval, Fleadh Cheoil, Festival du Chant des Marins and the SION Guinness Irish Festival).

Kíla completed a Belgian tour in November 2019 (with support from Culture Ireland), several dates in Ireland, and returned to the National Stadium for their headline Christmas show, Féile Kíla. (playing to 1,500 fans). In addition, Kíla are working on the soundtrack for Cartoon Saloon’s latest feature, Wolfwalkers and completed the soundtrack for a new feature film, Arracht, from TG4. 2018, the 30th anniversary of the band, saw Kíla being awarded Banna na Bliana / Best Band at NÓS Irish Language Music Awards. Kíla also launched TG4’s Cúl an Tí, a series of 12 animations of Irish songs made by Cartoon Saloon. Accompanied by Kíla, artists included Imelda May, Lisa Hannigan, Danny O’Reilly, Mundy, John Spillane, Mary Coughlan and Liam Ó Maonlaí amongst others. Kíla released Pota Óir, a live documentary film which premiered in New York, was shown by RTE, and was part of the Aer Lingus inflight entertainment. The band played for the President of Ireland on www.kila.ie/info@kilarecords.com

May 1 & June 16th and marked the 21st anniversary of seminal album Tóg É Go Bog É with a vinyl release and a short tour. They played to 40,000 people at Festival de Ortugueira in Spain and finished their 30th year playing to over 1,500 at Féile Kíla which took place at Dublin’s National Stadium. Alive – Beo, Kíla’s 3rd live album and first on vinyl was released in 2017, and to promote it, they performed over 60 concerts. Highlights included UK’s Boomtown and Beautiful Days, Russia’s KAMWA World Music Festival and Ireland’s Electric Picnic, where they filled the Electric Arena tent to its 10,000 capacity.

Kíla recorded a number 1 single “The Ballad of Ronnie Drew” with U2, The Dubliners, Shane MacGowan, Sinead O’Connor, Glen Hansard, The Corrs, Christy Moore, Damien Dempsey and more in aid of the Irish Cancer Society. In 2010 they were delighted to welcome Rolling Stones’ Ronnie Wood to join them onstage at the Olympia Theatre, Dublin.

Kíla have played in over 35 countries and at notable festivals like the Montreux Jazz Festival, Edmonton Folk festival Canada, WOMAD festivals in New Zealand, Spain and Australia, RWMF in Malaysia, Festival de Ortigueira, the Sziget Festival Hungary, The Electric Picnic, Glastonbury. In 2016 Kíla closed the Cambridge Folk Festival with Imelda May joining them onstage. Kíla have performed at the Special Olympics; the Hugging Saint Festival; the welcoming of the Dalai Lama at Possibilities and Garden Parties hosted by the President of Ireland. Kíla have worked extensively in TV and film. In 2020 they won the IFTA for Best Original Score for the soundtrack for Arracht (TG4).Their most notable collaborations have been with French composer Bruno Coulais on the soundtracks for Cartoon Saloon’s three Oscar nominated animated films The Secret of Kells (2010) ,Song of the Sea (2014) and most recently for Wolfwalkers (2020). In
2015 Kíla were nominated for an Emmy Award for their soundtrack to the feature length documentary Ireland’s Wild River by Crossing the Lines. The follow on TV series, Wild Ireland won England’s most prestigious award the Grierson Award for Best Natural History Documentary.