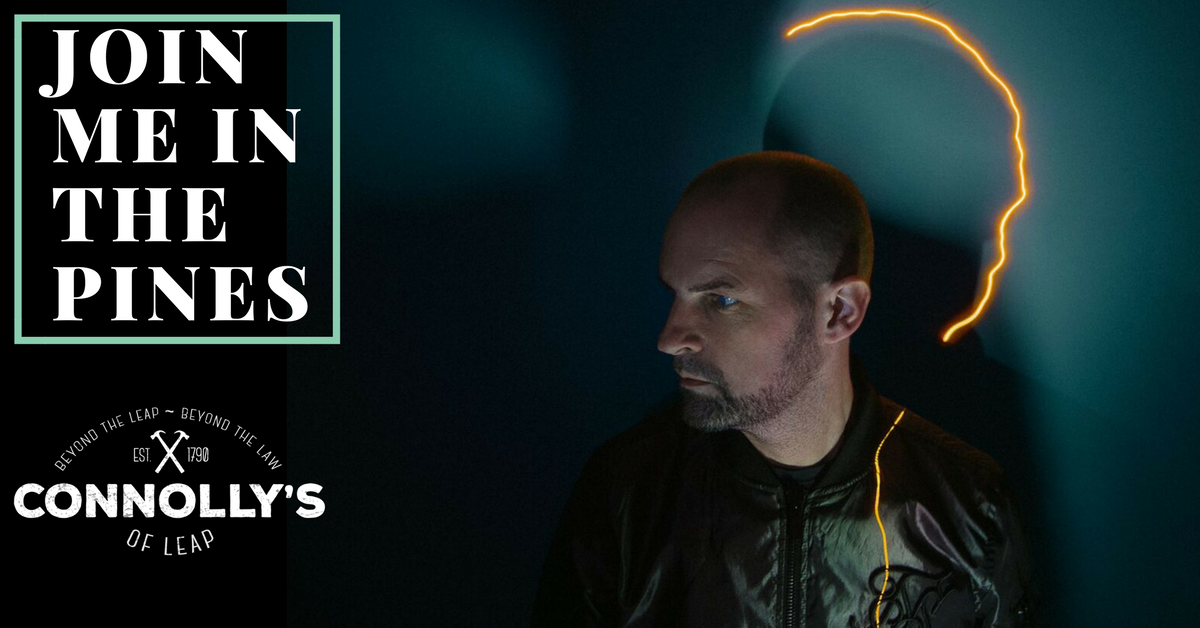 Join me in the Pines (aka Dave Geraghty of Bell X1)

Multi-instrumentalist and songwriter David Geraghty has been a driving force behind Bell X1since the band’s inception 20 years ago, through seven studio albums, four of which went straight to No.1, extensive world tours, as well as opening for acts such as U2, Ed Sheeran, Tori Amos & Snow Patrol.

Geraghty’s solo debut ‘Kill Your Darlings’ (2007) was received with critical acclaim and was followed up in 2009 with the equally evocative ‘The Victory Dance’. David has been short-listed for accolades such as the Irish Meteor Award and the Choice Music Prize. In recent years he began composing music for Film & TV (productions that starred Aidan Gillan & Tom Vaughan-Lawlor). In 2014 Geraghty released his third solo album ‘Inherit’; but this time under the new project title ▬▬ ‘Join Me in the Pines’.

2018 marks a new chapter and a move away from the brooding dark folk of previous work and embracing instead joyous music with flashes of Prince, Bowie, Numan, Nile Rodger