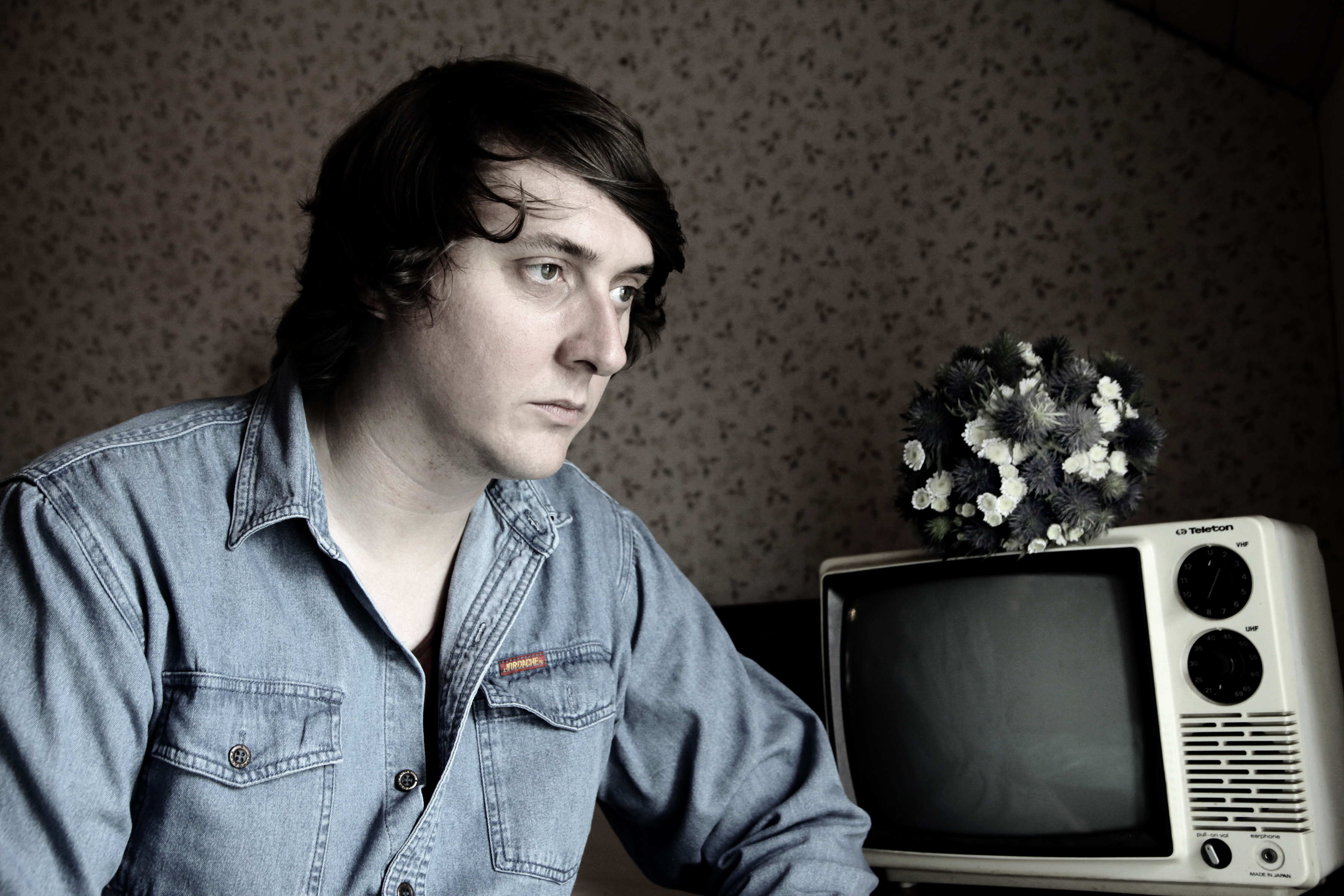 Thistle & Thorn was recorded between Clonakilty, Co. Cork and Louisville, Kentucky during the early part of 2018. It features numerous collaborations with longtime musical partners Brian Casey and Davie Ryan as well as the addition of the ethereal voice of Joan Shelley and melodious fingerstyle folk guitar of Nathan Salsburg. This is John’s most complete and ambitious work to date.