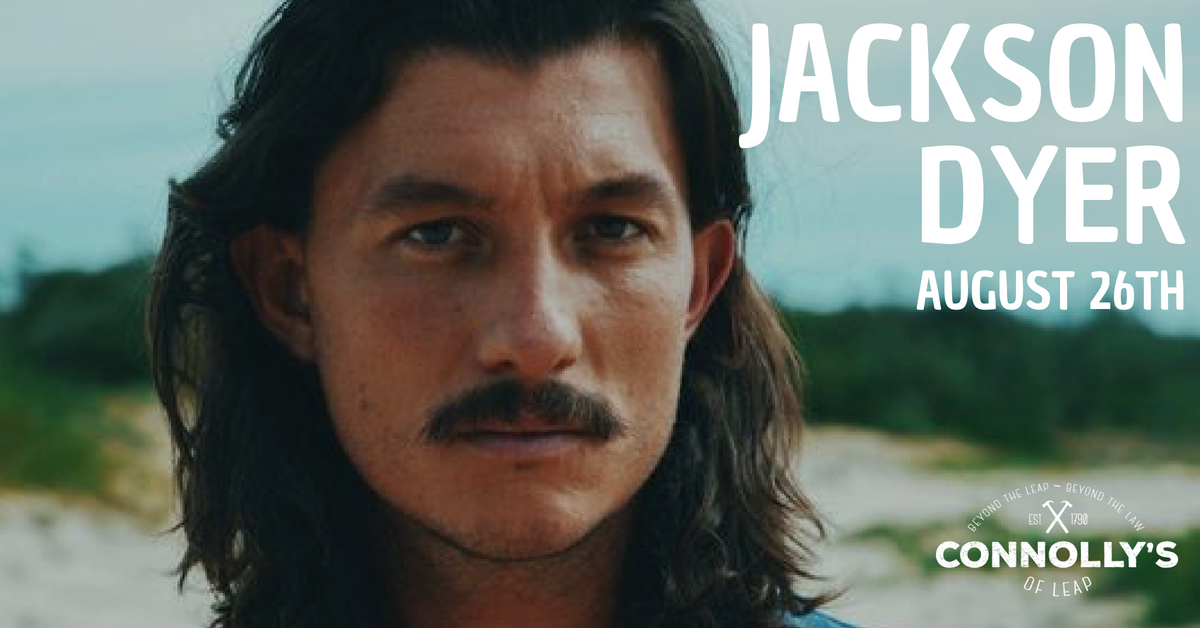 After years of honing his craft on streets and stages throughout Europe, playing at a host of festivals and supporting acts like Hozier, Hiatus Kaiyote, Mighty Oaks and Alice Phoebe Lou, Berlin-based Singer/ Songwriter and Producer Jackson Dyer returned home to Australia for a year to focus on writing and recording his debut album. Conceived and completed in an isolated coastal town in Northern NSW, his first self-produced work is heavily influenced by the Australian landscape and the awe-inspiring ocean that surrounded him as the album developed.

Now back in Berlin, 2018 will see Dyer share his new collection of songs and stories.

His previous works have garnered millions of plays on Spotify and much praise:

– “With his voice alone, he could start a fire…” – Noisey Germany

– “With poetic, folk influenced songwriting and soul soaked vocals, it’s a beautiful track to get lost in.” – IndieShuffle, ‘Steal Away’.

– “There are a few people in the music/indie scene here in Berlin who have been constantly pushing forward and releasing nothing but touching and inspiring music… Jackson Dyer is one of those people.” – Stereofox