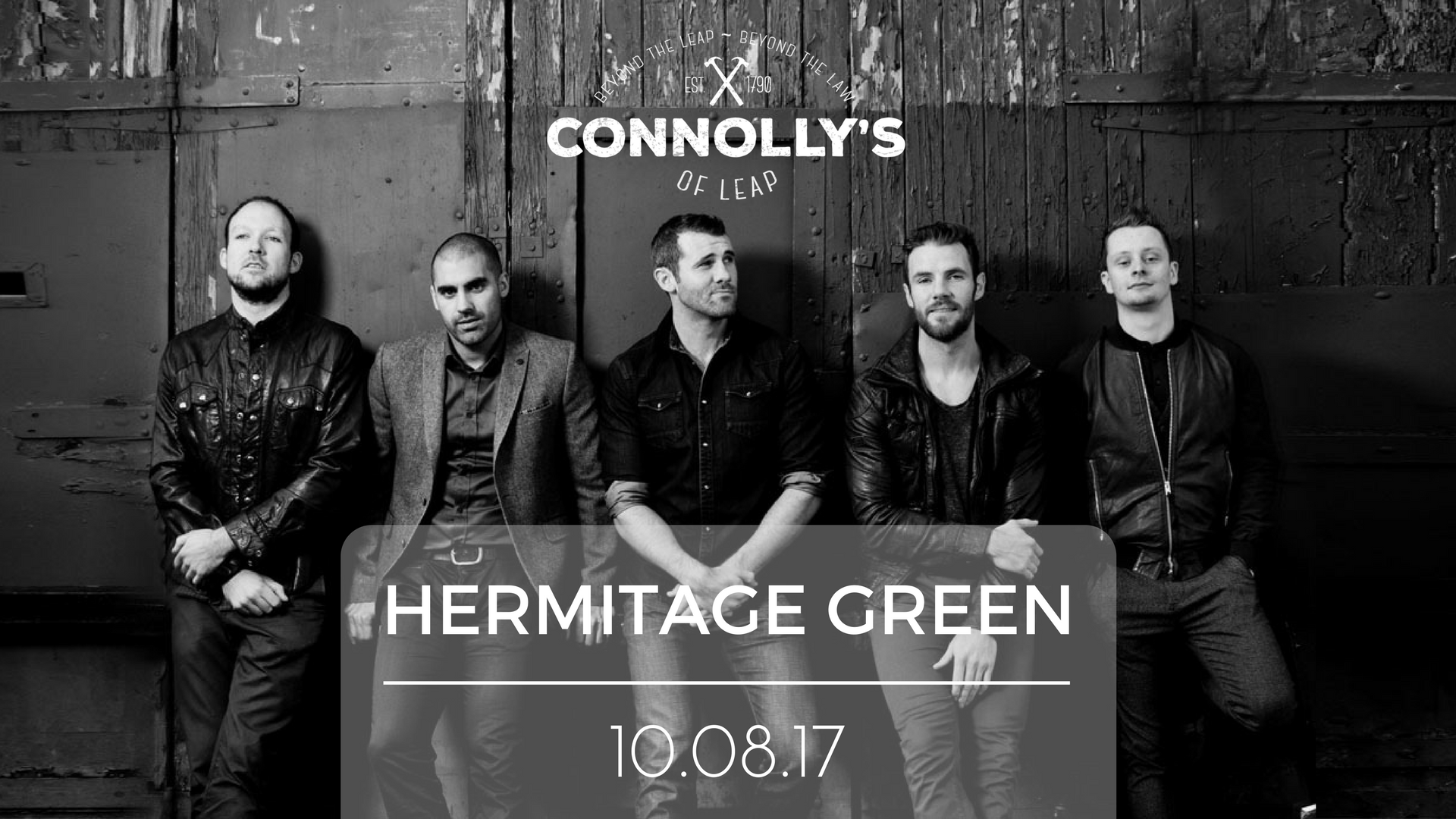 Hermitage Green have built a dedicated legion of fans across the globe thanks to their captivating and unforgettable live sets. Playing gigs in South Africa, Australia, New York, Canada, Dubai, France and London, the band self-released the album ‘Hermitage Green- Live At Whelans’ in 2013 to the delight of their followers and captured the power of the band on stage.

Their unique arrangement of instruments that includes the bodhrán, djembe, rhythmic guitar and banjo sets them apart as a truly original offering of Irish Music. They have already played alongside the likes of Gavin James, Josh Ritter, Walking On Cars and The Pogues and 2016 will see them bring their music to many, many more