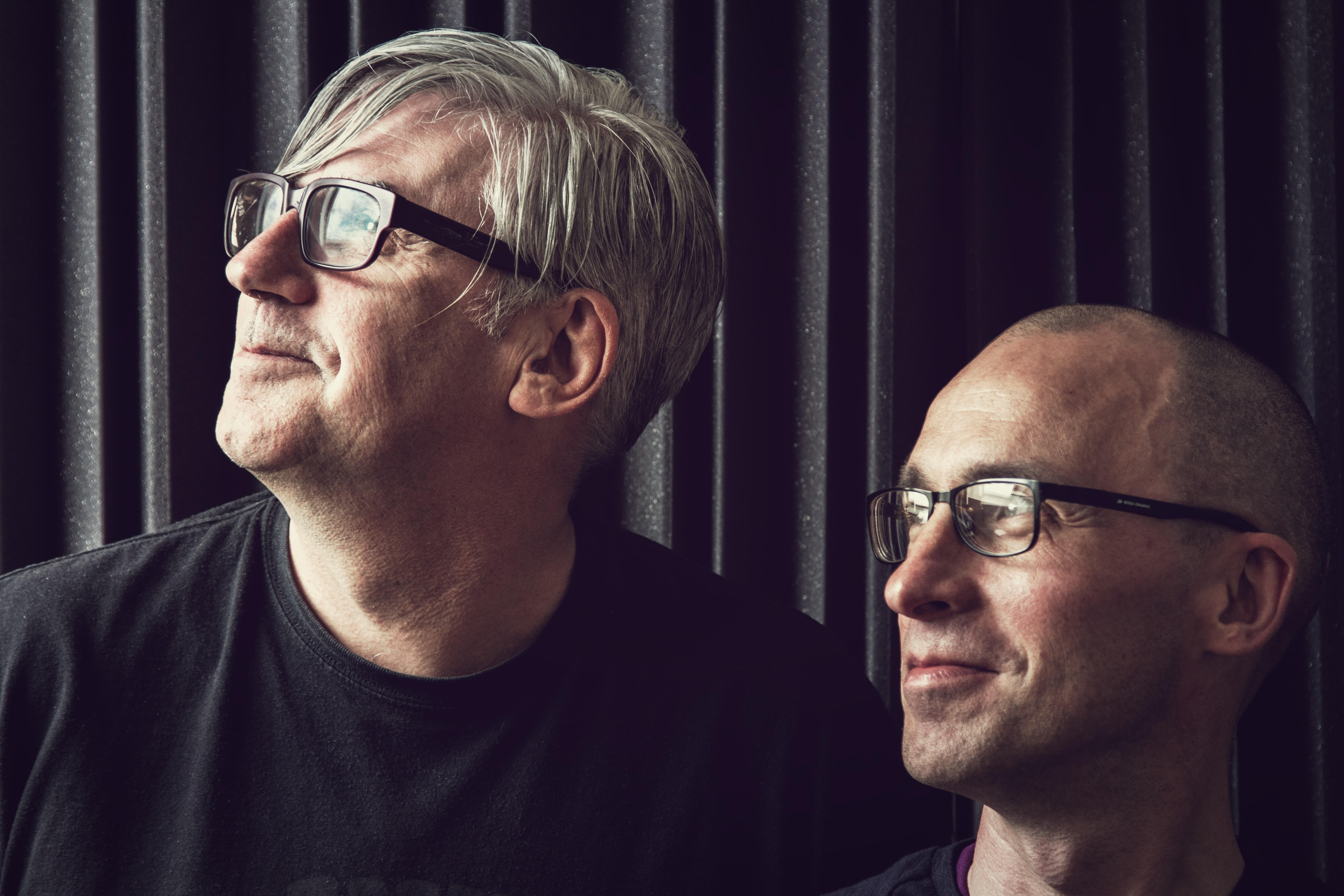 As Fish Go Deep, their productions have been released on Defected, Innervisions, Brique Rouge and Gourmet as well as their own imprints Ork and Go Deep. In 2006 they had their biggest record to date, ‘The Cure and the Cause’, a collaboration with vocalist/lyricist Tracey K which was licenced to UK house stable Defected.