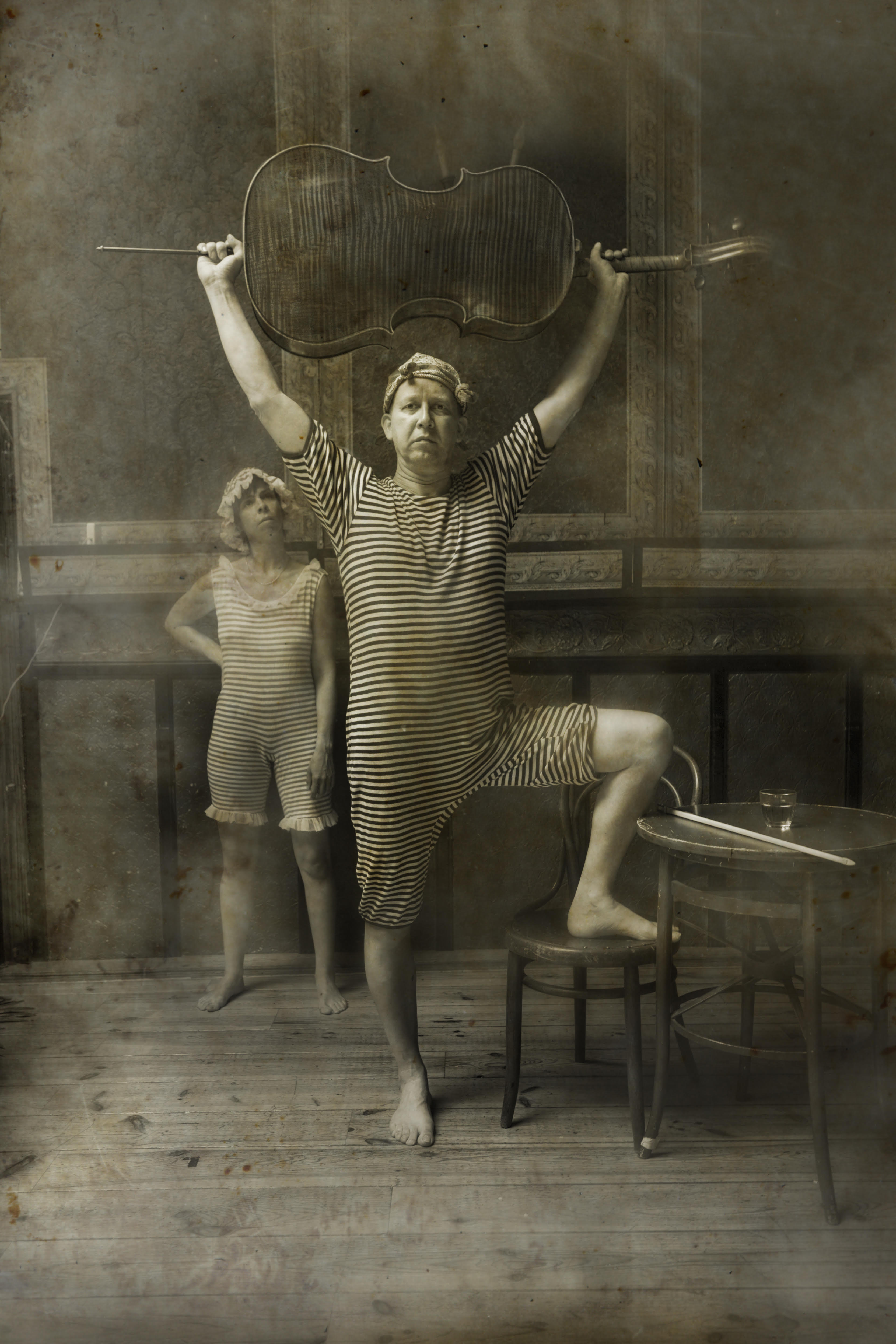 Cellist & composer Ernst Reijseger is a creative partner of poets, dancers, actors, painters, sculptors, photographers and film makers. His live performances challenge expectations and are built on daring and essential communication. Reijseger’s solo concerts consist of his personal compositions and improvisations which you can see in this clip,https://www.youtube.com/watch?v=tazCUwpZa1M&t=1s in which long-time collaborator and acclaimed film director Werner Herzong sums him up beautifully.

He will be joining us in Connolly’s on Monday, the 7th of May alongside some very special guests.

There might be some special guests and possibly a collaboration with Ernst, also in the spirit of a good aul session, to which Ernst must be privy, the night just might end in a hoolie, so don’t be afraid bring your instruments!

As well as scoring film for Werner Herzog, and film makers Alex and Andrew Smith, in summer 2017 he scored and performed his music to Shakespeare’s Hamlet (with a.o. Oscar Isaac, Keegan Michael Key and Gayle Rankin, directed by Sam Gold) at The Public Theatre in New York City.

Reijseger’s solo concerts consist of his personal compositions and improvisations.
For over ten years, Reijseger is dedicated to trio Reijseger Fraanje Sylla.