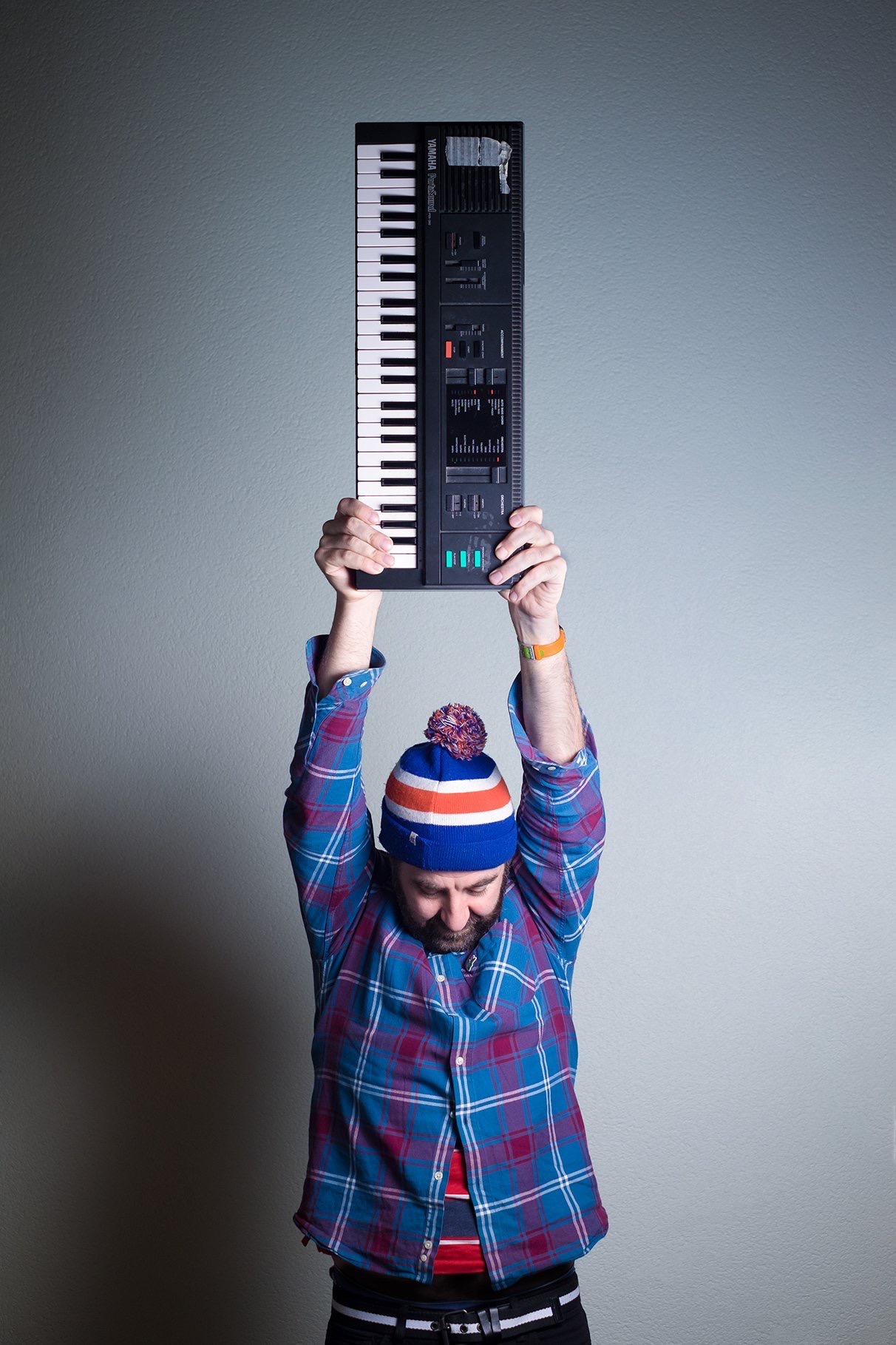 We have added a second date dude to phenomenal demand!