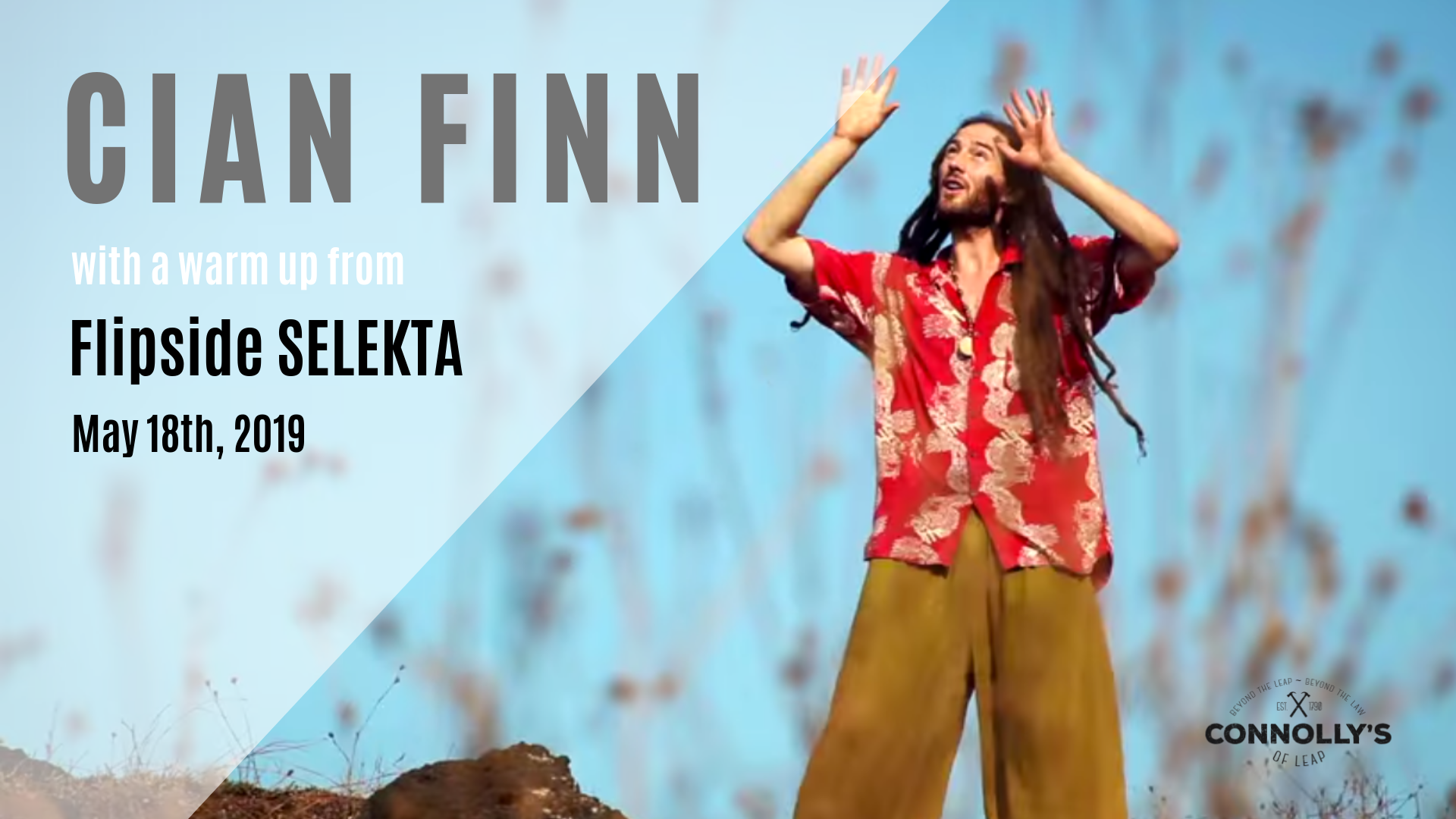 As a solo artist, Cian has performed in the Philippines, Prague, China, Colombia, Jamaica, Japan, New Zealand, Thailand, India and Kenya. Throughout Europe, he worked and performed live with dub legends and many of his musical inspirations such as Alpha and Omega, Iration Steppas, Alpha Steppa, Mungos Hi-Fi, Dougie Conscious, Mad Professor, and Zion Train.