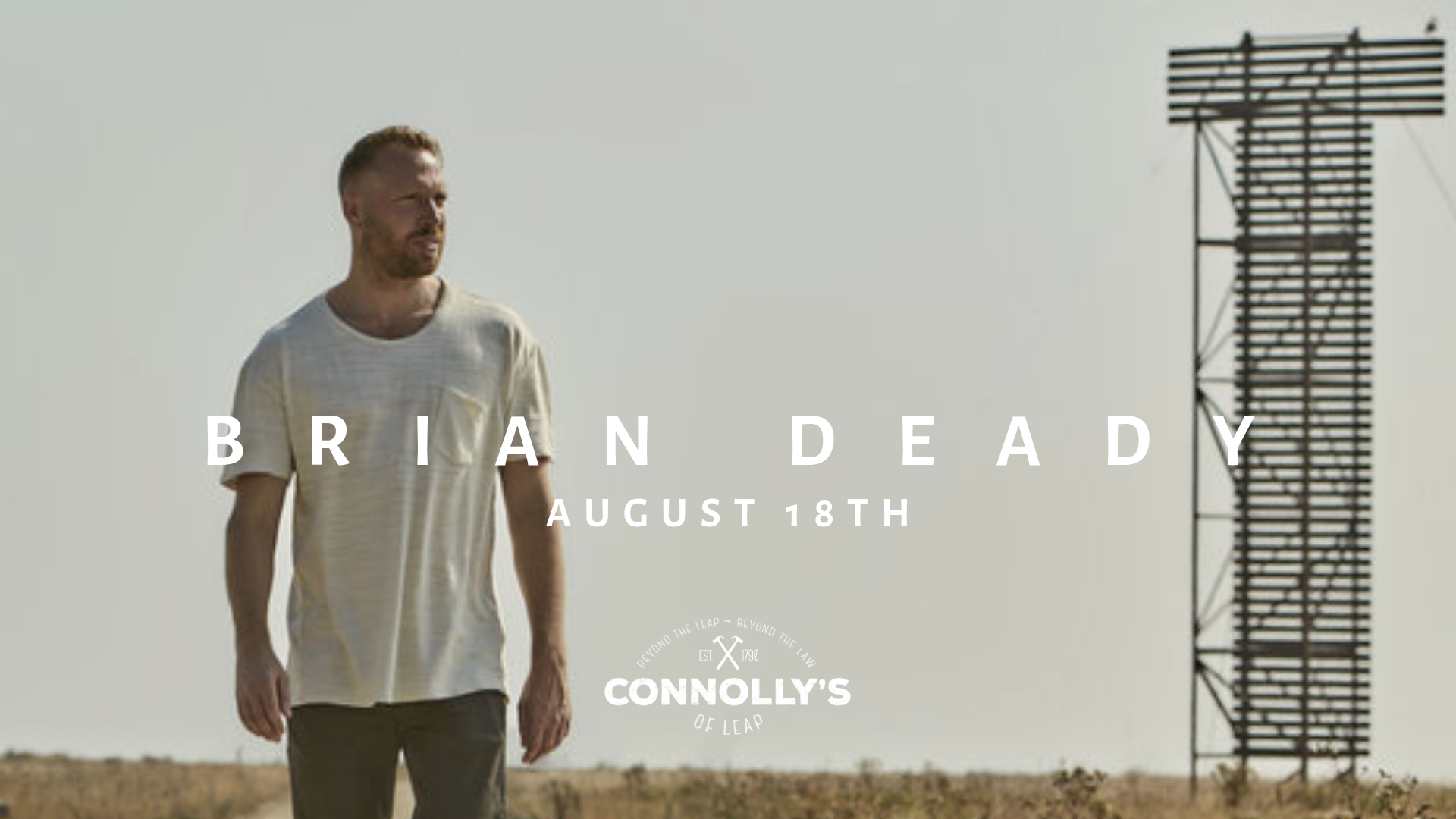 Brian Deady had been something of a well kept secret at home in Ireland until his song Clap Both My Hands became one of the most played Irish songs of 2016 and reached No.1 in the Spotify UK Viral charts . His recent single ‘Get on My Knees’ has also featured in the hit American TV show ‘Lucifer’.
Conjuring up strong gospel influences, at times the Irishman sounds more like he was raised in the Deep South than as one of 10 kids in Cork and his rich, soulful voice comes with a contemporary R&B edge. Here is an artist you can believe in and connect with. In a world where authenticity counts for so much, you’ll hear that Brian means and feels every word.