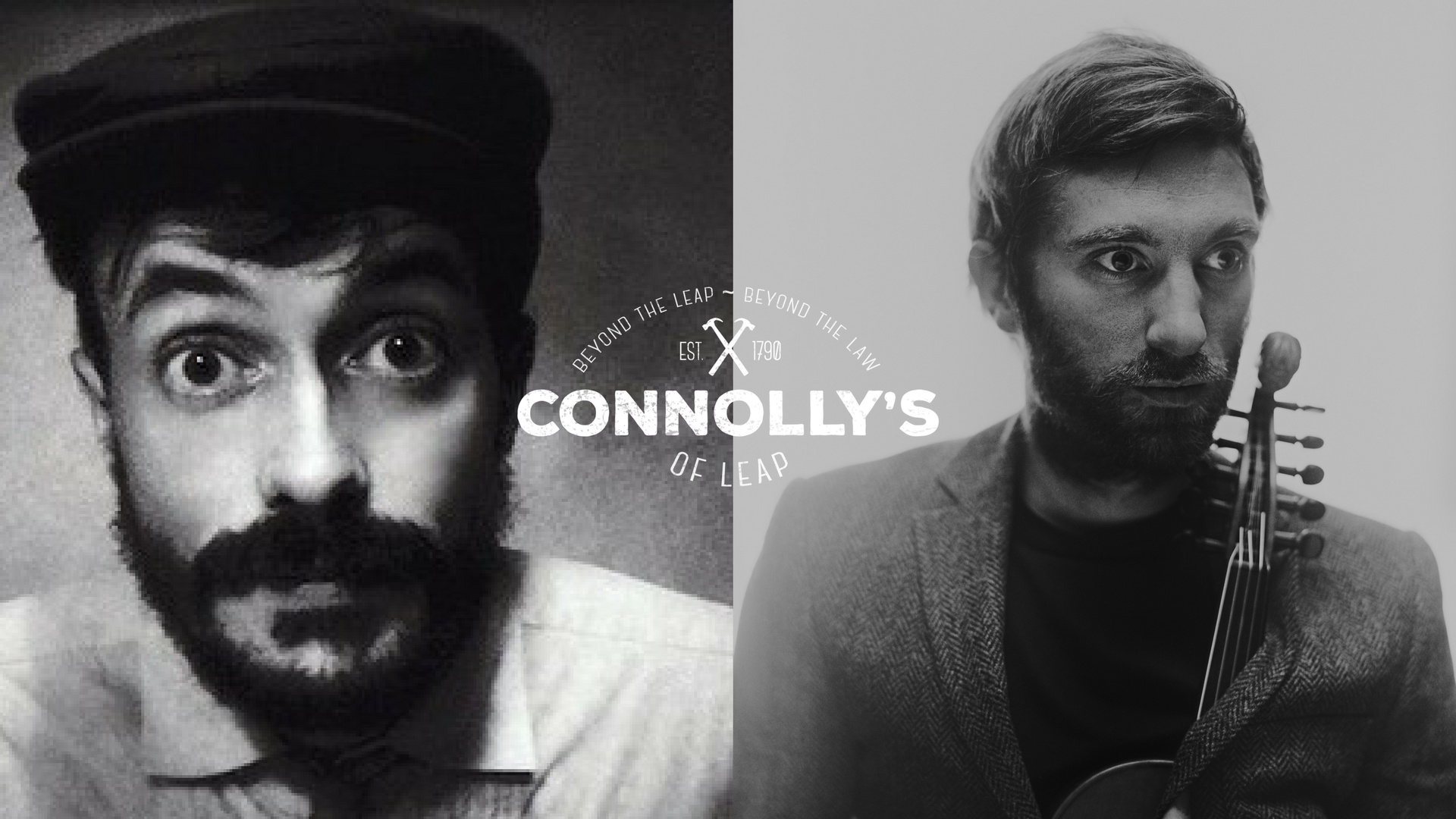 An Evening with Vincent Moon and Caoimhín O’Raghallaigh

We are beyond thrilled to announce that French filmmaker Vincent Moon will be joining us for a very special event.
Vincent will present a live cinema creation, site specific to Ireland, at Connolly’s, alongside award winning fiddler Caoimhín Ó’Raghallaigh.

ABOUT VINCENT MOON:
Vincent Moon established La Blogotheque’s Take Away Shows, filming artists like REM, Sufjan Stevens, Tom Jones and Arcade Fire. Vincent is known for traveling around the globe with a camera in his backpack, documenting local folklores, sacred music and religious rituals, for his label Collection Petites Planètes.

(Here is an amazing TED Talk of Vincent speaking about his travels and his work: https://www.ted.com/talks/vincent_moon_and_nana_vasconcelos_the_world_s_hidden_music_rituals)

ABOUT CAOIMHÍN Ó’RAGHALLAIGH:
Caoimhín Ó Raghallaigh makes music on a 10-string fiddle called the hardanger d’amore, and travels the world as a solo musician, in duos with Dan Trueman, Mick O’Brien and Brendan Begley,
and as a member of The Gloaming and This is How
we Fly.

He has performed on some of the most beautiful stages in the world, including the Sydney Opera House, the Royal Albert Hall and the Lincoln Center. He has made twelve recordings to date, ranging from quite traditional to fairly out there, and
continues to explore the region where traditional music begins to disintegrate.

This is going to be a very special night under the hammers, don’t miss it!